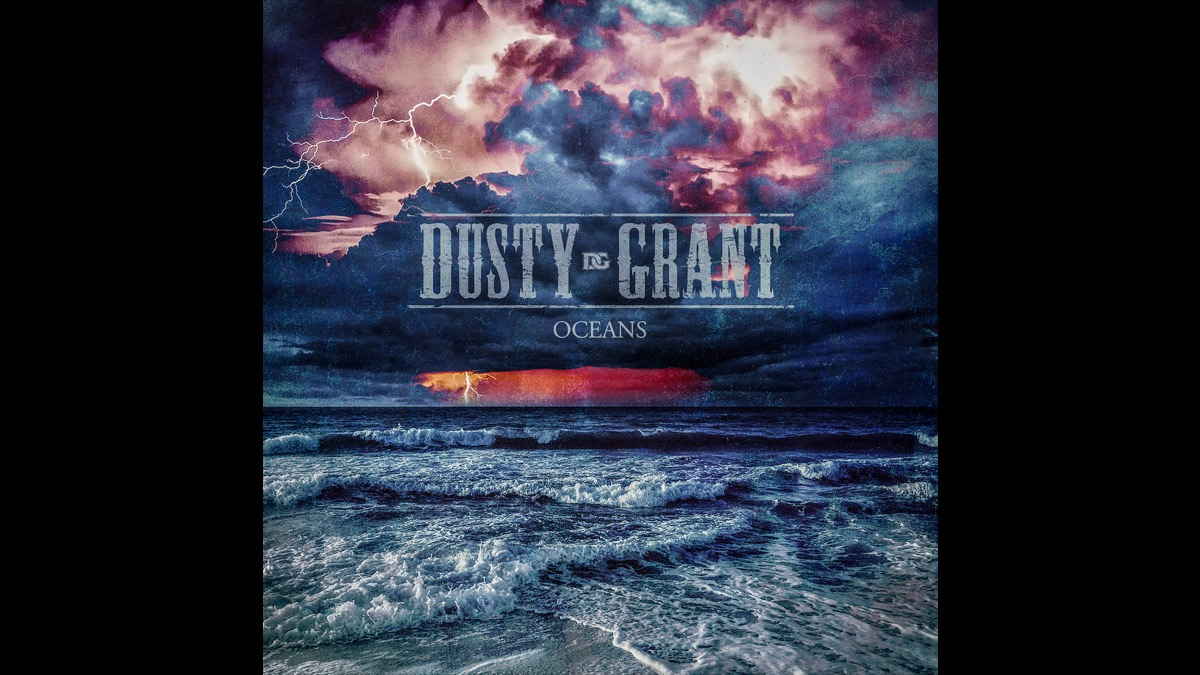 Wichita, KS based rocker Dusty Grant just released a music video for his brand new single "Oceans", and to celebrate we asked him to tell us about the track. Here is the story:

"Oceans" is my first full-band release. I started out in 2017 as a solo acoustic artist recording, releasing music, and touring around the Midwest. As things grew, there was an increased demand for me to play larger stages, so I started building a band comprised of some of my best friends to perform with me.

This song is a very powerful and painful song. I wrote the lyrics for this one when I was at quite possibly the lowest point of my life thus far. After the tragic loss of a friend, I was stricken with grief and depression and looking for ways to process and deal with it. My guitar player and good friend Jason Catlett was close with this friend as well. Jason and I had been talking about writing something together for a long time, and "Oceans" is the first piece we ever collaborated on. I went over to Jason's studio where he showed me a piece of music he had written shortly after our friend's death, and I showed him the lyrics I had written around the same time. In an almost eerie way, the lyrics and melody I had written fit almost perfectly with what Jason had written musically.

We decided this would be our first full-band release. I modified a few lyrics slightly, we tweaked the arrangement a bit, and then tracked the demo and sent it to our friend and producer Chris Dawson. He loved the track, so we went and recorded it, and the rest is history.

It Is our hope that "Oceans" will help someone feeling grief and loneliness over the loss of a loved one or someone close to them feel not so alone. We hope it helps people understand that it is OK to process your emotions in your own way at your own pace when dealing with tragic loss.

Hearing is believing. Now that you know the story behind the song, listen and watch for yourself below and learn more about Dusty here