Singled Out: Faiyaz and the Wasted Chances' Flutter 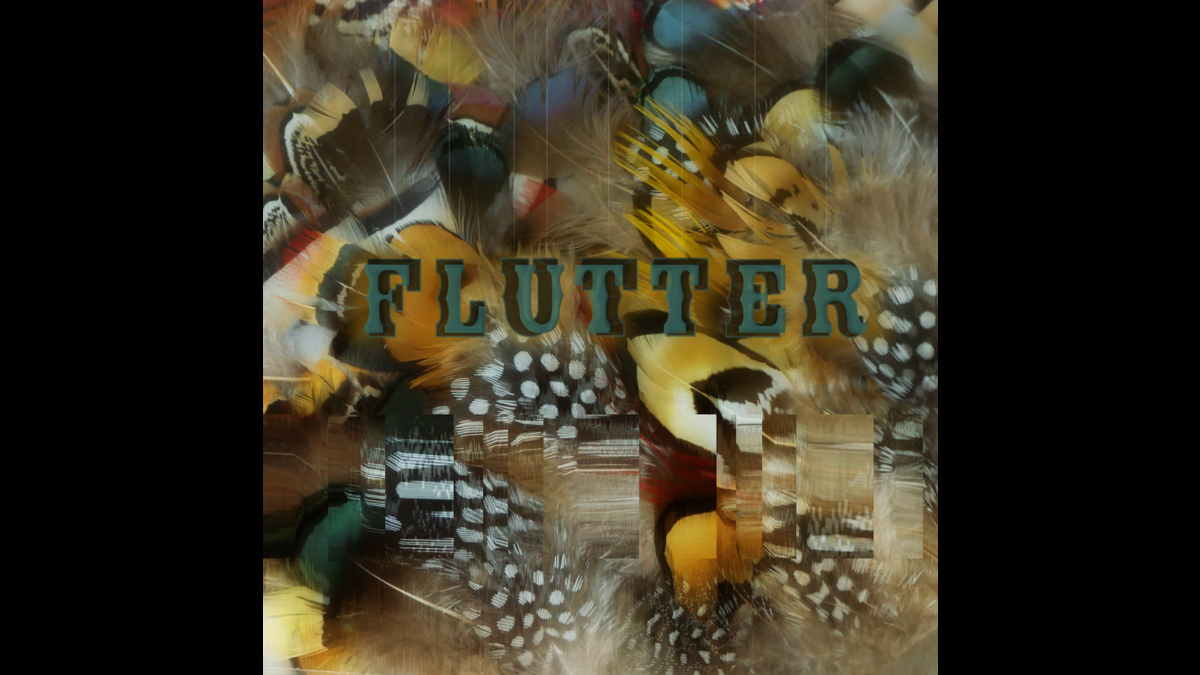 Toronto garage pop band Faiyaz and the Wasted Chances recently released their new single, "Flutter", and to celebrate we asked them to tell us about the track. Here is the story:

Flutter is a song that has been around the block a few times over. Its roughly more then a decade old, and has had maybe 4 different versions vying to be the "single."

The obvious meaning behind the song has to do with relationships, breakups and acceptance, blah blah blah. If you really wanna know, the song reminds me of this one DUMB experience I had with the original demo (made at age 17). At the time I had just started thinking "Oh I'm gonna make a new band! I'm done with my scraggly highschool one and I want to expand my playing, ideas, songs, etc."

So I made a craigslist ad (cause what else does a young freak in the suburbs do to meet people?). I'd like to think my ad was professional, though it probably went like... "U PLAY WEIRD LOUD CHORDY MUSIC? I DO 2" and a link to the 80s casio keyboards, acoustic demo of flutter.

Personally I believe this demo to be pure ASS. It was made with no equipment, no understanding, and no help. For whatever reason (maybe 'cause the city is so short on any decent music), a lot of people responded.

Goths, punks, djs, and dummies. I actually had to wade through the options, but one particular email was of big interest to me.

It was a "producer" claiming they had a studio and wanted to help flesh out my music. I was thrilled, thinking I could move forward. They said they would record drums and send it back.

A few days go by and finally they sent their mix. To say it was dinky is a huge UNDERSTATEMENT. This was an electronic kit, hell maybe a child's electronic kit.

It was out of time, had more reverb then a Wham song, and they added out of tune backup vocals that really weren't backup. The end of the email also asked for 300 dollars a day to make this happen.

Moral of the story don't trust just any dink to produce your music.

If you feel it sounds bad, it probably does.

Thanks so much for your time, and I hope you enjoy our carefully arranged version of Flutter.

Singled Out: Faiyaz and the Wasted Chances' Flutter