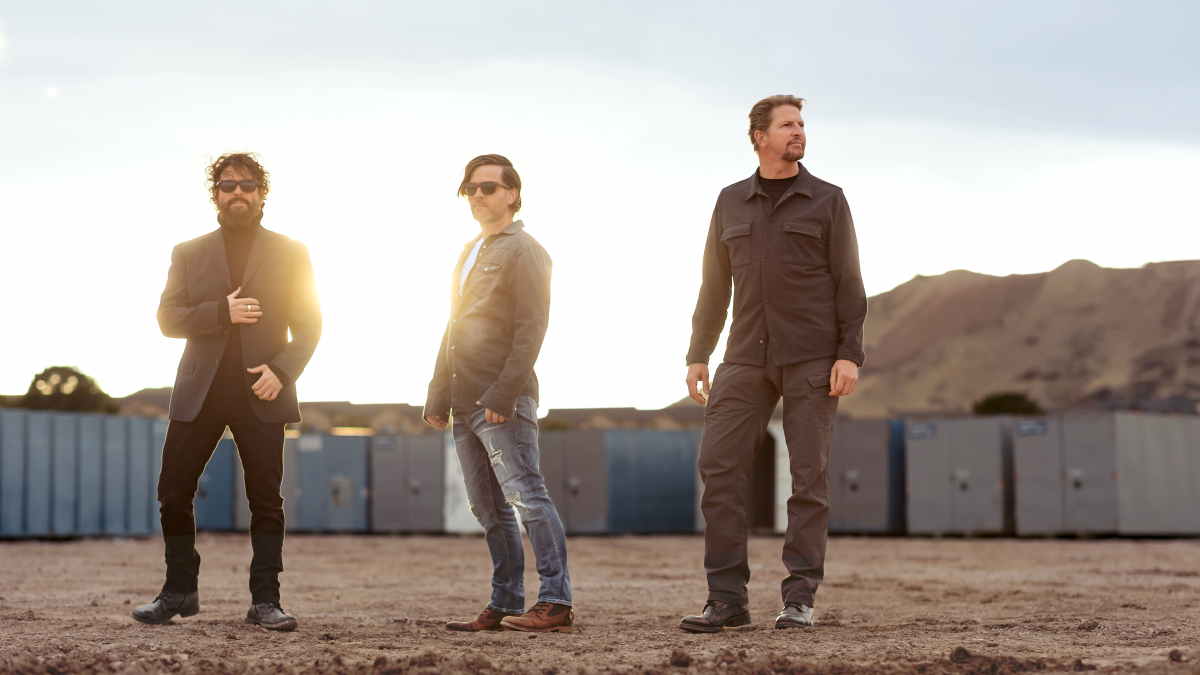 Colorado rockers i.O. Underground are gearing up to release their "The Underside EP" on July 22nd and to celebrate we asked them to tell us about the single "Wall." Here is the story:

The song "Wall" was conceived as many songs are: "Hey man....check out this guitar line." It was at its core a basic, solid melodic rock song. The guitar line proved more and more interesting as we listened back to it and the tracks started exhibiting depth and intent all on their own. The original version of the song was roughly constructed about 4 years ago. Far enough in the past that the song, while interesting in its original form, needed a little update, a "modernization" if you will. The synth sounds added a more modern feel that you hear in Wall's newest configuration.

The lyrics were conceived in what Grayson would likely define as a particularly dark time in his life. Grayson recounts that a few of the relationships he thought were to be counted on and helpful in his life were anything but. Based on that not so fantastic realization, he authors the following:

Perhaps not the happiest story of musical inception but certainly relevant to the feel and mood of the song.

The recording took place in our underground studio here in Colorado. The tracking of our various instruments was relatively straightforward. What happens after the rest of us leave is where Grayson's pseudo-maniacal musical ear takes over. He will literally disappear for days while he works on a song. Particularly songs that are in the process of being updated from an earlier version.

Production of the music video was fast and loose. We think we spent all of three hours setting up and shooting the entire video. For video production we decided to go with a super young and upcoming videographer. Samuel Tomatz, at the ripe old age of 17, was at the helm for shooting, editing and final production. Sam also shot some basic footage for another video that will be in production later this month (Keep an eye out for "Million Miles" coming soon).