Singled Out: Jon Geiger's I Dream 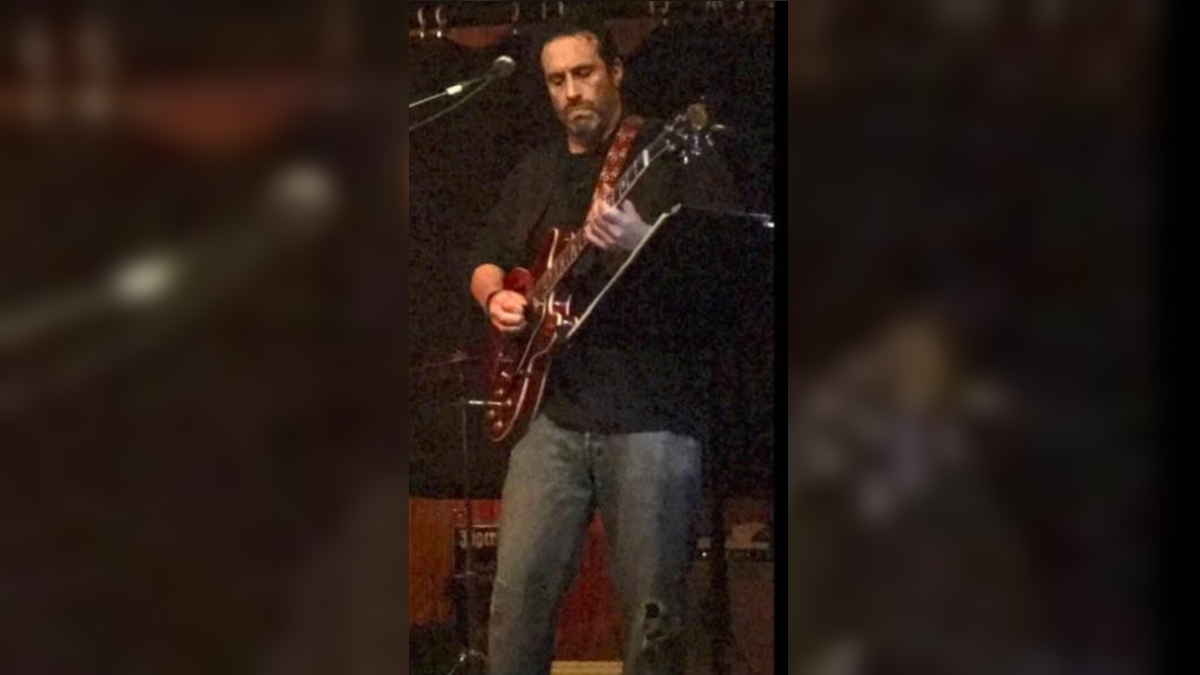 Jon Geiger tells us about the song "I Dream" from his Jon Geiger Live album. Here is the story:

Hearing is believing. Now that you know the story behind the song, listen and watch for yourself below and learn more about the Jon here