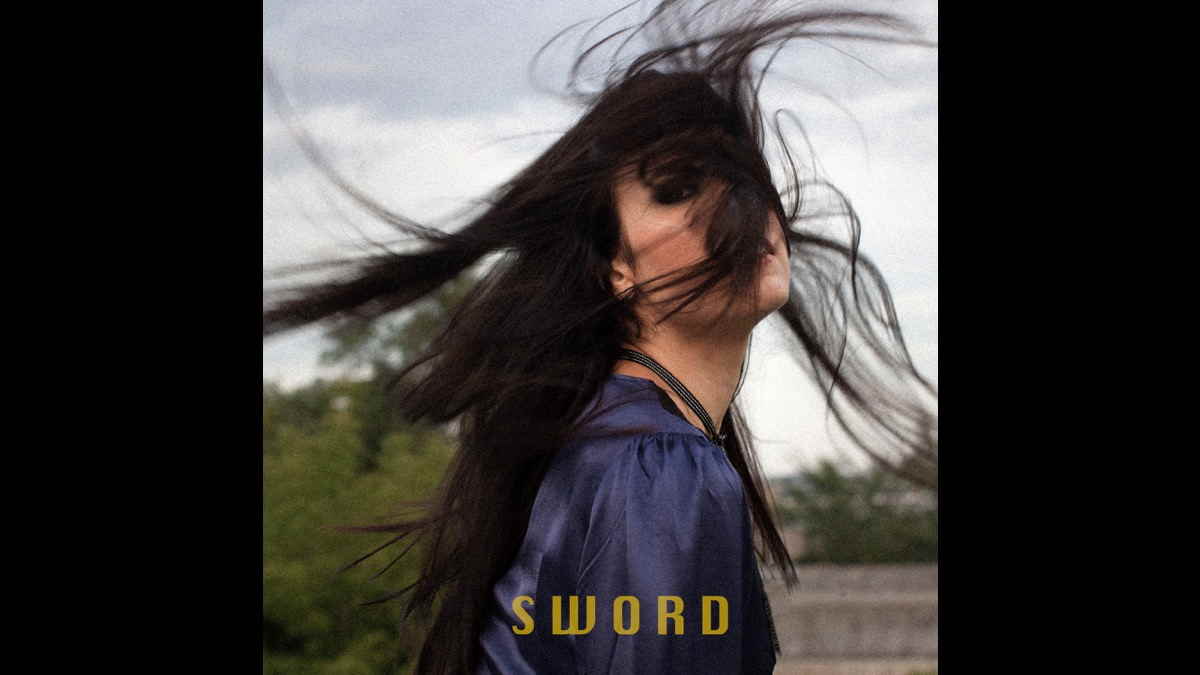 Montreal-based musician littleuniverses just released a new single "Sword", that features Arjan Miranda (Black Mountain) and producer Randall Dunn (Sunn O))), Anna von Hausswolf), and to celebrate we asked her to tell us about the track. Here is the story:

The idea for the song came to me shortly after watching a metaverse presentation on YouTube given by Mark Zuckerberg. In his presentation, Zuckerberg introduced the metaverse explaining how it was an embodied internet, where a person is essentially "in the experience". He shortly followed this explanation with visual examples. While watching this presentation I saw how humans could "augment" their everyday reality in the metaverse. This transformation of themselves into a digital version within a non-video game environment, stirred fascination and discomfort within me. It tapped into a similar feeling that I experienced after watching the movie Ex Machina.

From that point, I reflected on what commonalities between the two made me feel slightly uncomfortable. I then realized it was the juxtaposition of synthetic versions of ourselves interacting with others, with an objective to form deeper connections, that led me down a rabbit hole of reflection. The android/siren character of Ex Machina and the creation of a holographic synthetic version of self in the metaverse raised the following questions within me - Do connections with the "synthetic self" inspire genuine feelings, artificial attraction, or lead to fetishistic attraction?

If a fetish is defined in the Oxford dictionary as "a form of sexual desire in which gratification is linked to an abnormal degree to a particular object, item of clothing, part of the body, etc" than as virtual selves with avatars, are we becoming or risk becoming sole "objects of affection"?

"Sword" is ultimately a love story about someone who fetishizes the digital version of their muse but continues to yearn for their muse in their true human form. The narrative aspect of this song was inspired by Leonard Cohen's intriguing storytelling in the song "Chelsea Hotel."

I believe that perceptions influence one's personal reality, especially in 2022. I have seen people become incredibly sexually attracted to something that is not real, and be in a state of dissatisfaction. I am led to believe that it is only human with human interaction that can completely satisfy human desire. The lyrics "Only a body can understand me, I remind you of the soul As you watch my expressions collect vulnerability then tell me about how the nights get cold" were written to symbolize all of this.

Hearing is believing. Now that you know the story behind the song, listen and watch for yourself below and learn more about littleuniverses and her upcoming album here