Singled Out: MacKenzie Grant's Putting Down Some Things 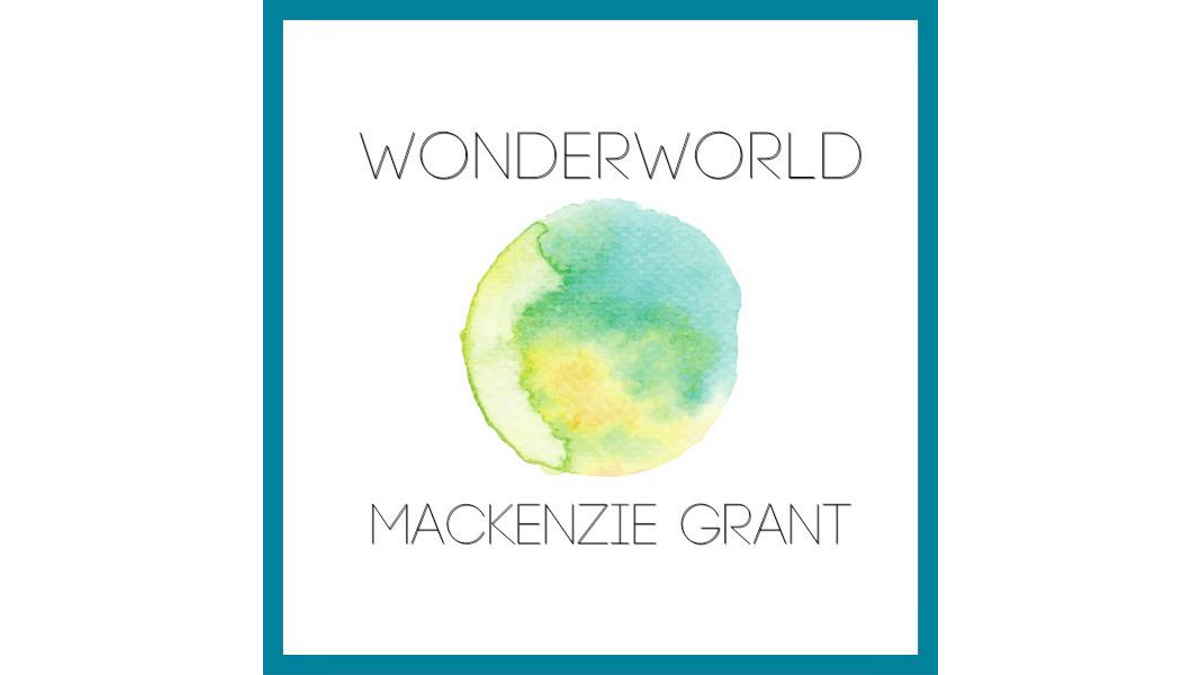 Nashville-based singer, songwriter and classically trained pianist MacKenzie Grant just released her new single "Putting Down Some Things" and to celebrate she tells us about the track. It comes from her forthcoming album, "Wonder World" which marks her return to music after a 15-year break and will be released on March 18th. Here is the story:

As a former counselor, I worked with children affected by poverty, marginalization, domestic violence, generational trauma--all things that were not their fault or theirs to carry as innocents.

I tried to foster resilience and self-compassion in them. When I took a break from this work, I found I was crippled by many of the mindsets they lived with on a daily basis: shame, self-blame, fear, criticism, etc. I knew I had to give the same allowance and self-compassion to myself that I had encouraged in them.

"Putting Down Some Things" is born of the idea that the way so many of us treat ourselves, the mental self-degradation, is ultimately just our brain trying to stay safe and protected. But that's the big lie; that we have to beat ourselves up in order to find motivation and growth. I had to start putting down that self-criticism because it no longer worked. We're all connected in our suffering and with the events of the past couple of years, we've experienced it exponentially. But for most of us it's our own inner voice doing the most damage. It's accepting ourselves and giving our suffering compassion that is needed to heal us, individually and collectively.

Singled Out: Mackenzie Grant's Putting Down Some Things