Singled Out: Michael Shaw's Light Of The Moon 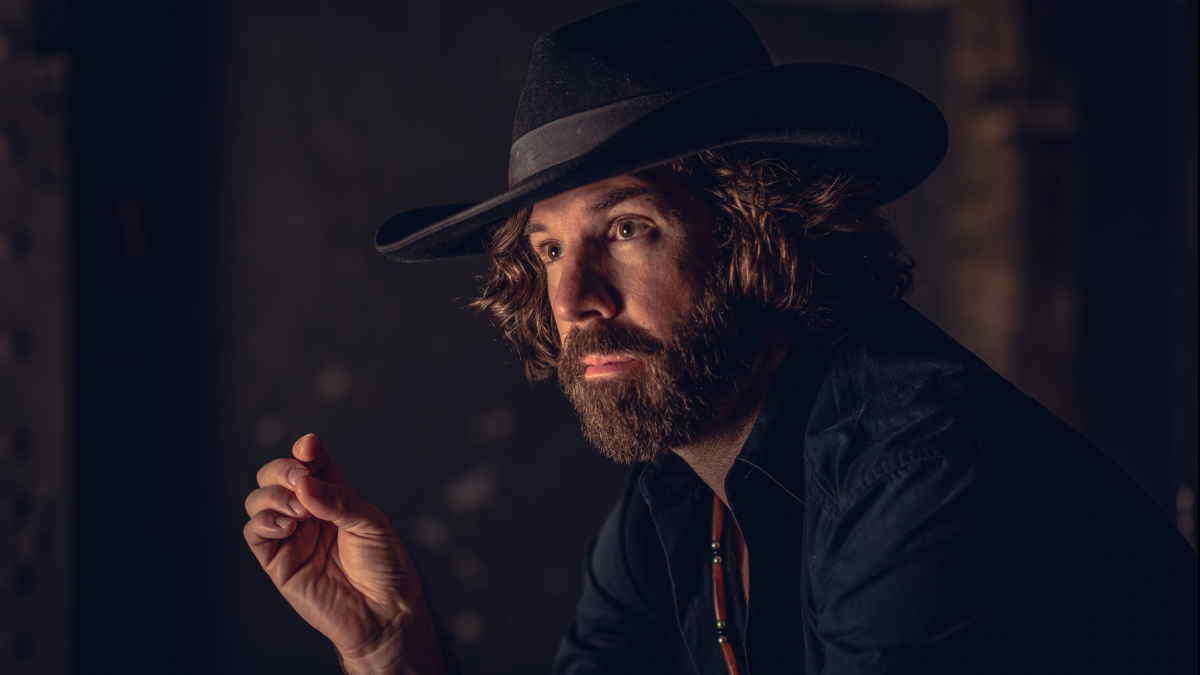 Nashville songwriter Michael Shaw is releasing his new album, "He Rode On," this week (June 3rd), and to celebrate we asked him to tell us about the single, "Light of the Moon". Here is the story:

Inspired by the real life events of legendary moonshiner "Popcorn" Sutton, Light Of The Moon tells the tale of what could have happened had this folk hero chosen a different ending to the final chapter of his life.

Marvin "Popcorn" Sutton came from a long line of moonshiners and produced some of the finest corn whiskey in the Appalachian region. A fixture of the rural Maggie Valley community in Western North Carolina, you could purchase a jar of Popcorn's shine at his antique store if you knew the right thing to say.

In March of 2008, ATF agents led by Jim Cavanaugh of Waco siege infamy, raided Popcorn's land. They seized 800 gallons of moonshine, three stills with 1,000-gallon capacities and hundreds of gallons of mash. Less than a year later he was ordered to serve time in a federal penitentiary. But Popcorn wasn't having it. In a startling move of raw individualism, he elected to take his own life as opposed to serving time in prison.

At the time of Popcorn's passing, I was on one of several cross-country road trips I regularly took to escape the seemingly never-ending Western Montana winters. When I heard the news about the old moonshiner, I just so happened to be visiting my folk's place, tucked in the woods of East Tennessee about an hour from where Popcorn lived. His story hit me like a freight train and triggered a visceral reaction. Although tragic, I found something brave and stoic, respectable even, in this decision to live life on his own terms.

In the following days I crafted the lyrics and music of LOTM. My goal was to combine Appalachian natural history with a moonshiner character study that exemplified the uncompromising individualism personified by Popcon and his ilk. My folks found it a little odd that I was locked inside their guest bedroom for much of my visit. But The Muse is elusive and fleeting and I was possessed by the desire to capture the song and honor Popcorn with some kind of tribute.

Popcorn's story resonated deeply with me on many levels. Before moving to Montana I'd spent several years living in the rural Appalachian foothills where moonshine culture still exists. One of my buddies there apprenticed with an old time 'shiner and made remarkable whiskey. There's nothing like high quality moonshine made the old time way. It gets you there real fast and it's always a wonderful dance with the devil.

As mentioned prior, my song has a different storyline than what truly transpired. Although there is death in my tale, it comes at the hands of the old moonshiner and his trusty double-barreled shotgun. "Have another drink on me," the old man cries as he opens up on the federal agents trespassing on his land.

Musically, Grant Siemens' impassioned guitar solo is surely one of the album's highlights. As the heavy organ solo nears its end, we hear the menacing moans of feedback howling in the mix, like a wild animal snarling from it's cage just prior to release. What follows is a singular performance that captures all the violence and glory of the old moonshiner's murderous act.

Related Stories
Singled Out: Michael Shaw's Light Of The Moon