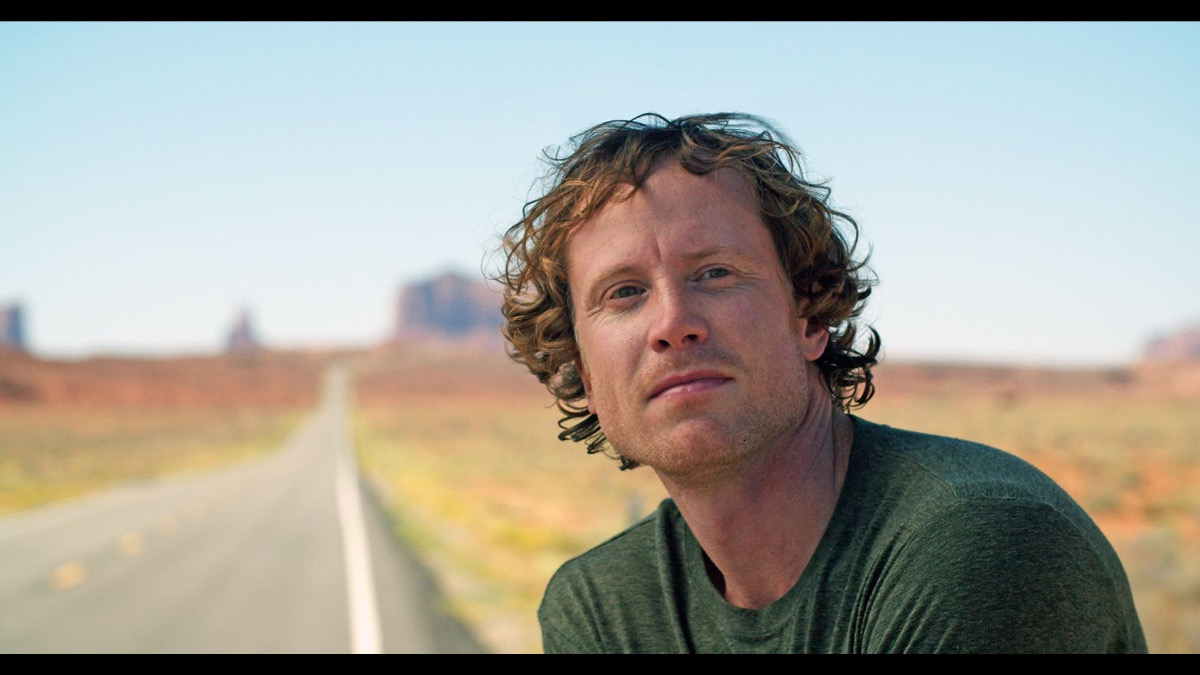 Scott Clay released his new album, "Let It All Lay Bare", this week and to celebrate we asked him to tell us about the song, "Chief Joseph," which comes from the record. Here is the story:

Hello there AntiMusic crew! My name is Scott Clay, and I am a singer-songwriter, originally from Seattle, Washington. I'm now touring full-time and based out of Nashville, Tennessee. I'd love to share some of the story and inspiration about my song "Chief Joseph," which is a personal favorite track off my 2022 album, "Let It All Lay Bare."

The song "Chief Joseph" started with a book recommendation titled "Chief Joseph and the Flight of the Nez Perce," by author Kent Nerburn. I was visiting my good friend Simon Phillips in Vancouver, British Columbia and saw the book on his bookshelf. Simon let me borrow a copy, and I delved into it and was completely captivated by the story. Having grown up in Eastern Washington State, where some of the history of this book took place, I could truly visualize so much of what the book had to offer. The story did a wonderful job of putting you in the culture, mindset, and history of the Nez Perce tribe, laying out the generations leading up to the birth of Chief Joseph. It talked about their wintering grounds on the Camas Prairie in modern-day Idaho and also along the lower Snake River in what is now Washington, Idaho, and Oregon, as well as their migratory routes through the Bitterroot Mountains of Idaho and Montana, and into what is now Yellowstone Park in pursuit of buffalo and other game.

I was so excited by the way that this book brought the history of the Nez Perce to life that I talked my brother, Nathan, into taking a roadtrip to Idaho to check out some of the locations and battle sites in the book. We drove from my hometown in Eastern Washington to the Camas Prairie in Idaho, and then snaked our way down the Clearwater River, to the site where the Nez Perce left the US Army in 1877. As soon as I saw the dark, narrow trail leading directly up the mountainside from the banks of the Clearwater River, I was struck with the first verse of the song. From there, I spent the next few months sketching out different verse and chorus arrangements to the song "Chief Joseph." I've never written a song directly from the inspiration of a book, so it was a huge challenge for me to try to condense a 300-page book into just a few verses and choruses. I tried very hard to distill the color, emotion, and history of the story into this song. And I also wanted to preserve the important words and concepts that Chief Joseph had spoken on the day he surrendered on October 5, 1877: "Maybe I shall find them among the dead. Hear me, my chiefs, I am tired. My heart is sad and sick. From where the sun now stands, I will fight no more forever."

I hope that my work as a songwriter helps to further the culture, history, and legacy of these events! It was a powerful and important time in our country's history, and I feel honored to have had the opportunity to research and write about it.