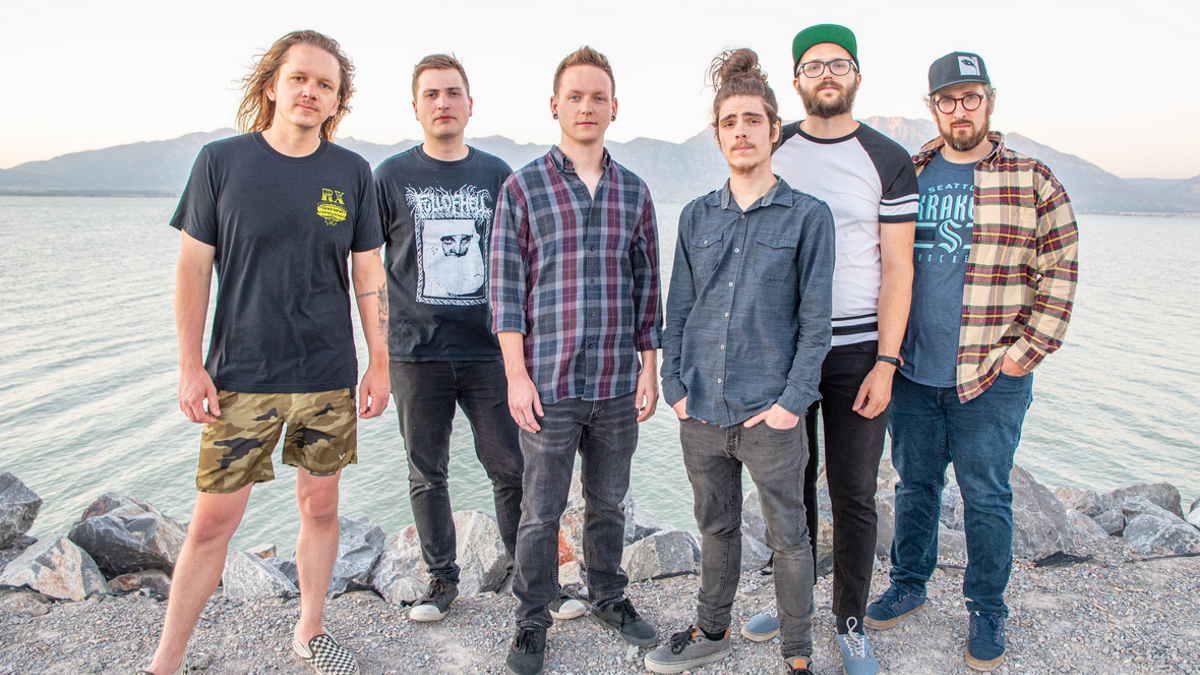 Salt Lake City ska outfit The Anchorage recently released a music video for "When I'm In The Grave", from their new album, "Wild Stories," and to celebrate we asked them to tell us about the song. Here is the story:

From Derek: A few years ago I was at a cemetery and noticed an old guitar hanging in a tree next to somebody's grave. I strummed the remaining four strings, as is, and recorded a voice memo on my phone with the idea of turning into a song about "when I'm in the grave." Those four notes became the first chord of the song and the idea for the song became the first lyrics.

From Jason:Derek often mentions on stage how this song is the closest thing he has to a will though it may not hold up in court legally. Haha The music really leaned into a brighter/happier vibe which I think helps carry the positive vibes and message we were hoping to convey through this song.

The chorus line really jumped out to all of us and naturally creeped its way back into our songwriting later in the album. "I can only hope that anything I did / made it to the surface as it truly is / so many days miss the better part of me / I can only wish you'll be happy." We had the idea of reusing the melody in a slightly altered form as a call-back during the bridge of our song Force of Habit, but as the song came together it lyrically fit as well, so we decided to fully utilize the lyric there too. I feel it reinforced a lot of the overall theme of the album and helped set the positive lyrical tone that the album really revolves around.

When the album was completed, this song was one of the first that we wanted to make a music video for. It inadvertently helped us connect all four videos we made together as the storyline from the other videos set the plot for what happens in the video for When I'm in the Grave.

The Anchorage Music and Merch