Singled Out: The Bishop's Daredevil Stunt Club's Hold You Up 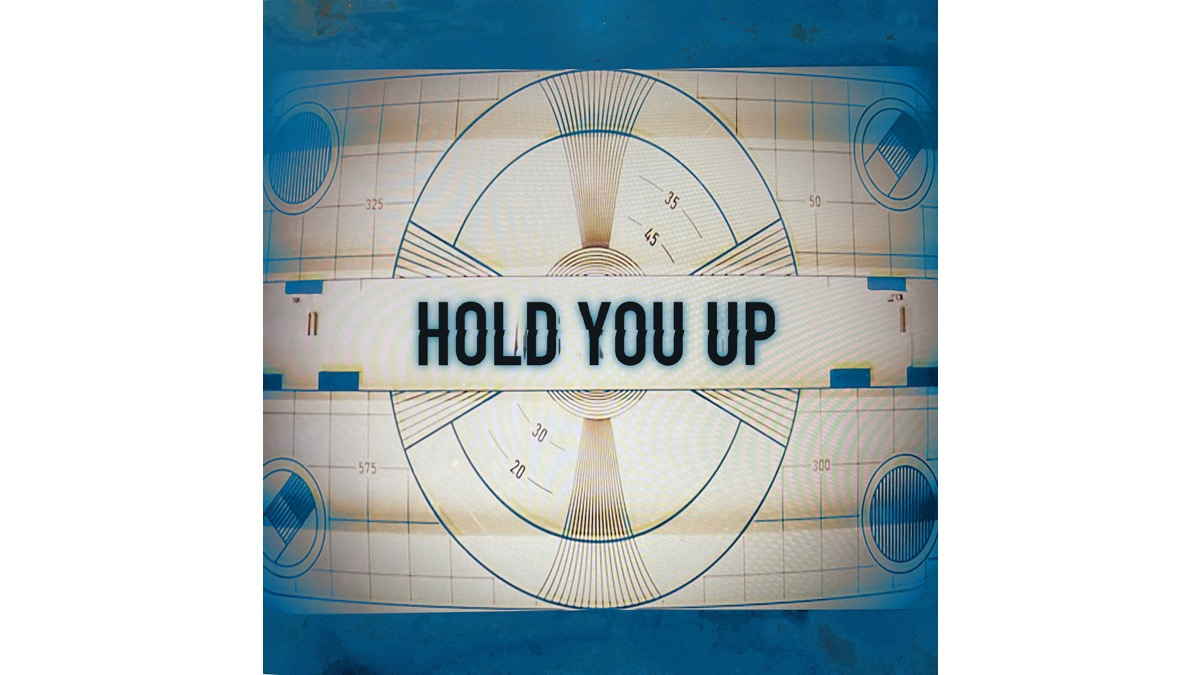 Chicago rockers The Bishop's Daredevil Stunt Club just released their new single "Hold You Up" and to celebrate we asked William Giricz (vocals, guitar) to tell us about the track. Here is the story:

"Hold You Up" was born with the initial upstroke-chord-progression and bounce that one might find if Weezer and Rick Springfield decided to collaborate, but only on the condition that Brit Daniels from Spoon would pony up some lyrics. This may be an over-shoot, but the song has been described as a "Power Pop Gem" so I hope listeners will want to judge for themselves.

Let's proceed with some additional enticements... The heavy, retro drums drive the majority of the rhythm section resulting in lo-fi-cool dynamics. Lyrically, variations on "hold you" become load-bearing, with each verse revealing the ultimate sentiment by the end. The protagonist portrays his altruism with that old feeling of wishing only the best for his true love, even if he knows he's "gonna die a little." There are hooks, harmonies, pregnant pauses, and dramatic builds and drops. This is the Daredevil Stunt Club, after all.

This single gives a taste of what is to become our fifth studio LP, Please Stand By, slated for release on July 1, 2022. It needs a place in your heart; it wants only to be loved, so give it a listen and a like or a follow. As Paul McCartney said, "do me a favor, open the door, and let 'em in."

Hearing is believing. Now that you know the story behind the song, listen and watch for yourself below and learn more about the forthcoming album here