Singled Out: Tony Tyrrell's Another Day 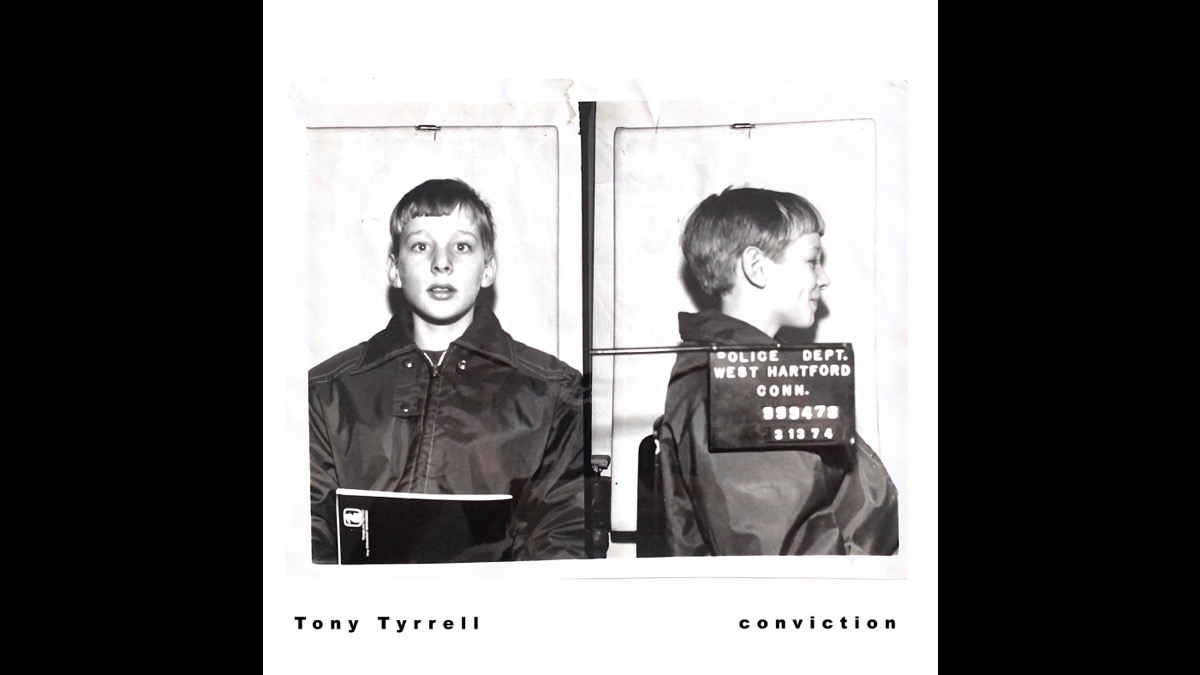 Tony Tyrrell is gearing up to release his new album, "Conviction", on August 12th, and to celebrate we asked him to tell us about the new single, "Another Day". Here is the story:

Writing "Another Day" involved an aspect of the discipline of songwriting that I often neglect. That's not because I don't usually know what I'm doing, but more because what typically interests me in songs and songwriting (beyond the music) is language and image rather than a straight narrative or story. I like the idea of providing listeners with space for interpretation and trusting them to "make the song their own."

"Another Day" is very much a literal story and, as such, my writing needed to efficiently tell the story over three verses and choruses. Some songwriters do this really well - McCartney being the master with others like Springsteen, Ron Sexsmith, Elvis Costello also having the gift. But it is really challenging to do it well, to get the listener emotionally involved or caring about the character(s) and to give enough detail so that the listener can easily create a picture or scene.

The idea for the song came when I was stopped at a traffic light and a car pulled up beside me. The girl driving the car was visibly upset. What also caught my attention was the figure of a small furry giraffe hanging from her rearview mirror.

That image, of the girl and a dangling toy giraffe, stayed with me and became the original opening lines to the song - "A giraffe hangs from her rearview mirror, tears on her face as she considers." And once I had that line lodged in my imagination I had to write "her story." I was conscious I had to make the story tight, and to create credible images of her literal and her emotional journeys.

When I got into writing the song the giraffe mutated into an angel, giving a sense of "safety" despite the drama. Other detail about the literal journey - "hand in glove as she gripped the wheel" or "stopped off at a roadside place" - was balanced with the emotional end of things "calls her friends, lets them know the news" and "arrives at the old familiar door.

Sound wise, I wanted a sort of retro, sepia tinged feel to the song. I wanted it to feel like there was no effort involved - a simple telling of a story. As those of you into the more technical end of songwriting will know, prosody (words and music fitting well together) matters. And I think the song is strong in that regard - I enjoyed the challenge of writing it and making it feel like it came easy, even though it required a lot of work to get it right.

Finally, you may be surprised to hear that the chorus was helped along by a habit I developed during the pandemic. Early every morning during the various lockdowns where I live (Dublin, Ireland) and regardless of the weather, I used to walk a local beach. And, every day the sun came up. That created a deep impression on me when the world seemed to be falling apart (at the height of the pandemic we had a 2 kilometer limit on our movement!). But, as is always the case, everything passes. There always will be "Another Day."

Singled Out: Tony Tyrrell's Another Day