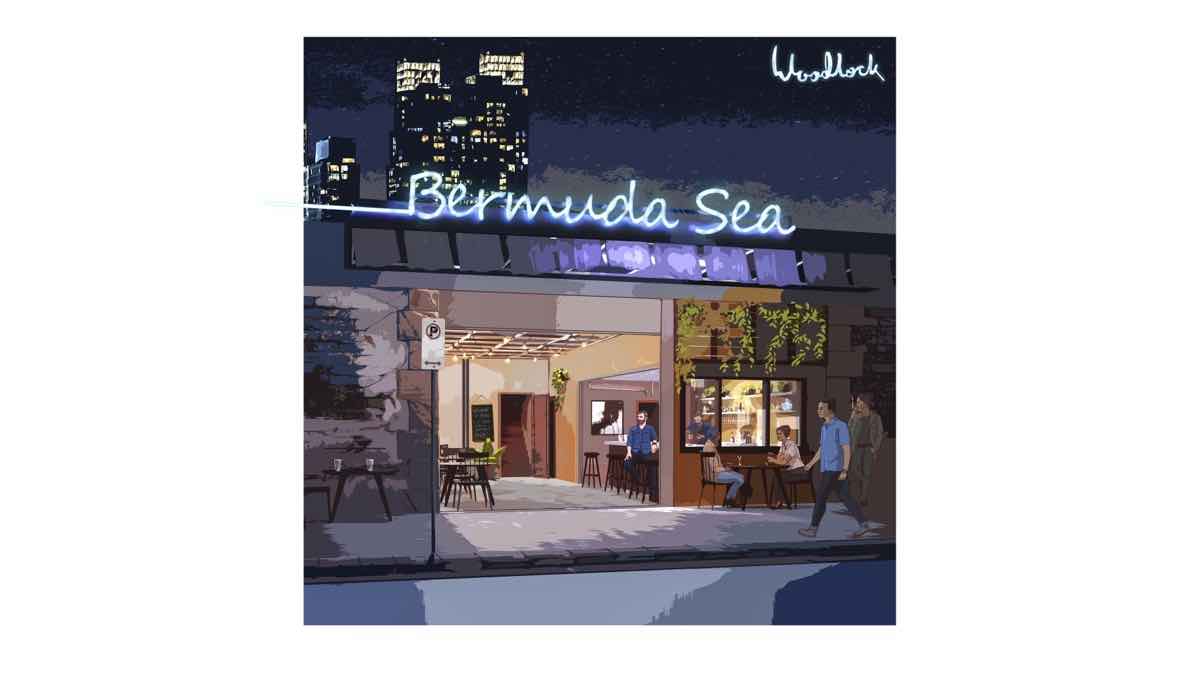 Alt-pop trio Woodlock just released their new EP, "The Bermuda Sea", and to celebrate we asked Zech Walters (guitars/vocals) to tell us about the title track. Here is the story:

I had been listening to an interview with The Wombats breaking down their song "Greek Tragedy," and they were talking about how they start their songs with a title then work from there. I found that an extremely intriguing idea as I usually start my songs with a melodic hook.

So I wanted to try the idea. And the first thought that came to me was the Bermuda Triangle, and all the mysteries around it. So I sat repeating this chord progression for what felt like hours trying to come up with a melody and first line. I had this strange feeling of being a songwriter yet being so stuck. Like learning how to write all over again. Which then opened up the first phrase of the song and a lot of the lyrics that followed.

And as I continued it began to take shape as a song about being utterly and totally displaced with nothing vaguely familiar to hold onto. Which is something I've struggled with. Being homeschooled and travelling I've found often I'm just drowning in what many just seem to understand. Social cues and cultural norms are anything but natural to me. And I find myself more often than not feeling very stuck in this mysterious mental place that I'd call my "Bermuda Sea"