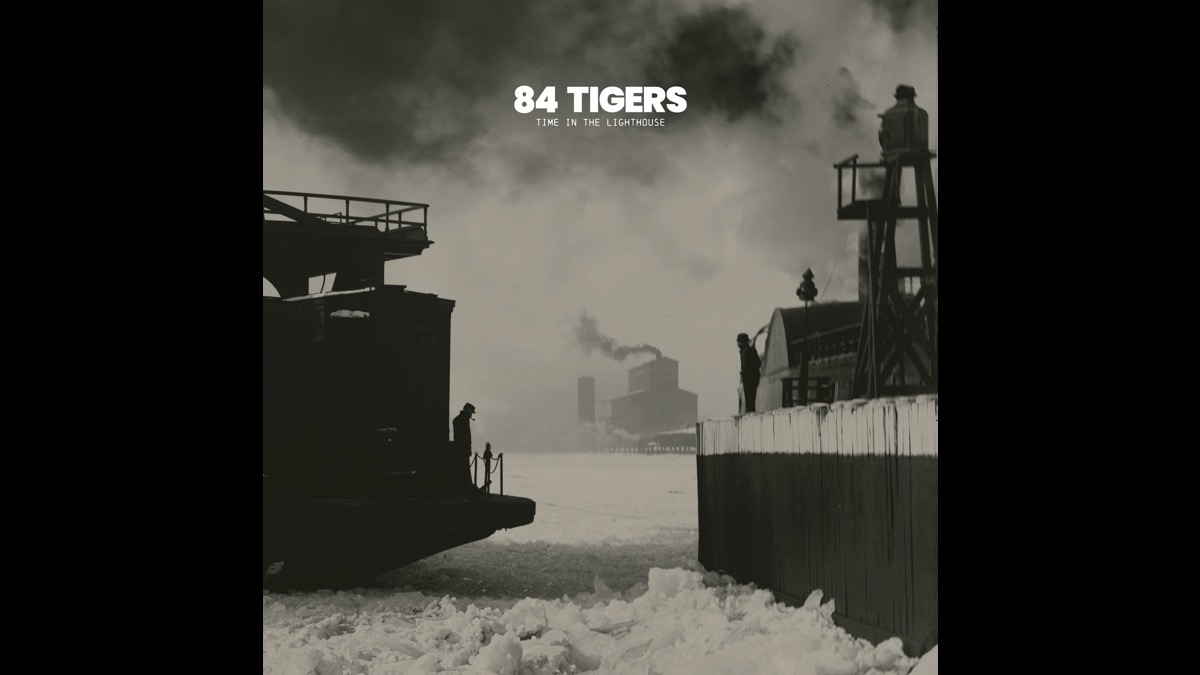 84 Tigers (which features members of Small Brown Bike and The Swellers) have shared their brand new single "Great Basin". The song is the first track from their debut album, "Time In The Lighthouse", which arrives on October 21st.

Reed had this to say about the first single, "With this one we tried to capture some of the energy of being stuck in a storm. It's about those massive environmental forces and how we're constantly in a push and pull battle with the elements. The idea was to create a song that had that energy, and feels like you're in a race against something, teetering on the edge."

He added, "I'm really proud of how the record turned out. Everything felt organic and natural, from writing to recording to mixing. We just followed our gut and didn't overthink it, hoping to capture some of the urgency and intensity in the songs." Stream the song below: