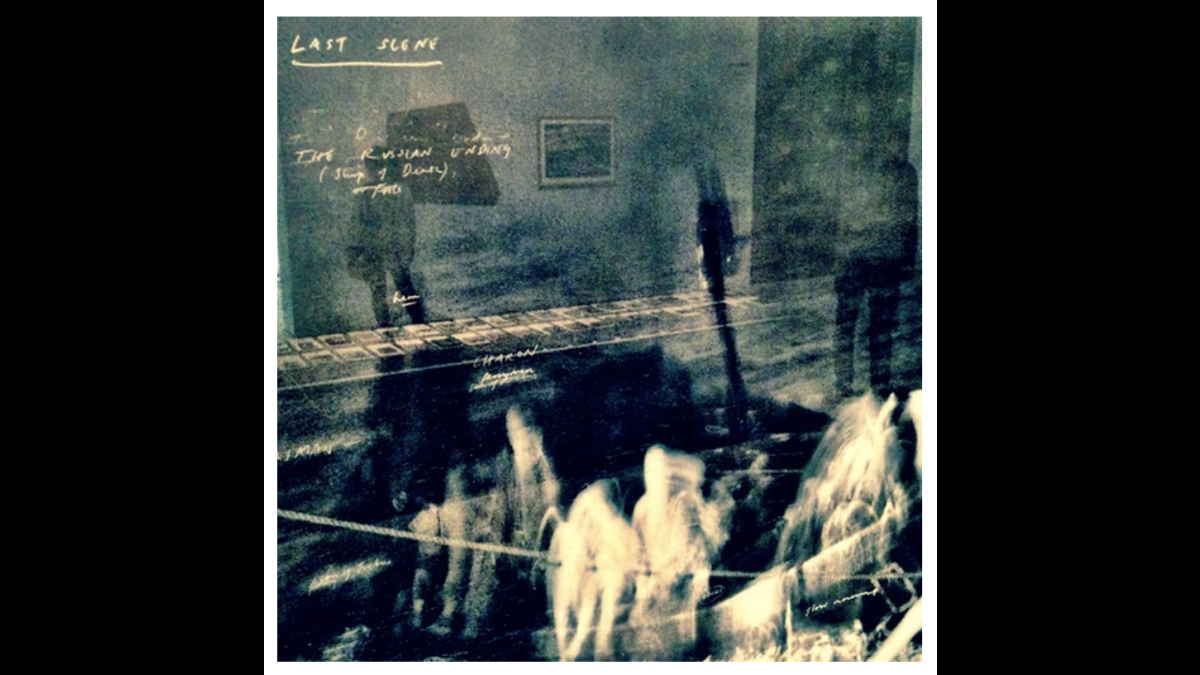 The Airborne Toxic Event have released their brand new single called "Faithless," which is available now at all DSPs and streaming services and if the first new music from the band since their 2020 album "Hollywood Park".

Frontman Mikel Jollett had this to say, "'Faithless' is a song about trying to believe in something in a world telling you to believe in nothing, getting lost in a world of hopeless outcomes and trying to find connection with others, or if you can't, a new place to lose yourself."

The band is gearing up to launch their Hollywood Park Tour that will be kicking off on March 22nd at The Van Buren in Phoenix, AZ and will conclude on October 26th in Carrboro, NC at Cat's Cradle. See the dates and stream the new song below: