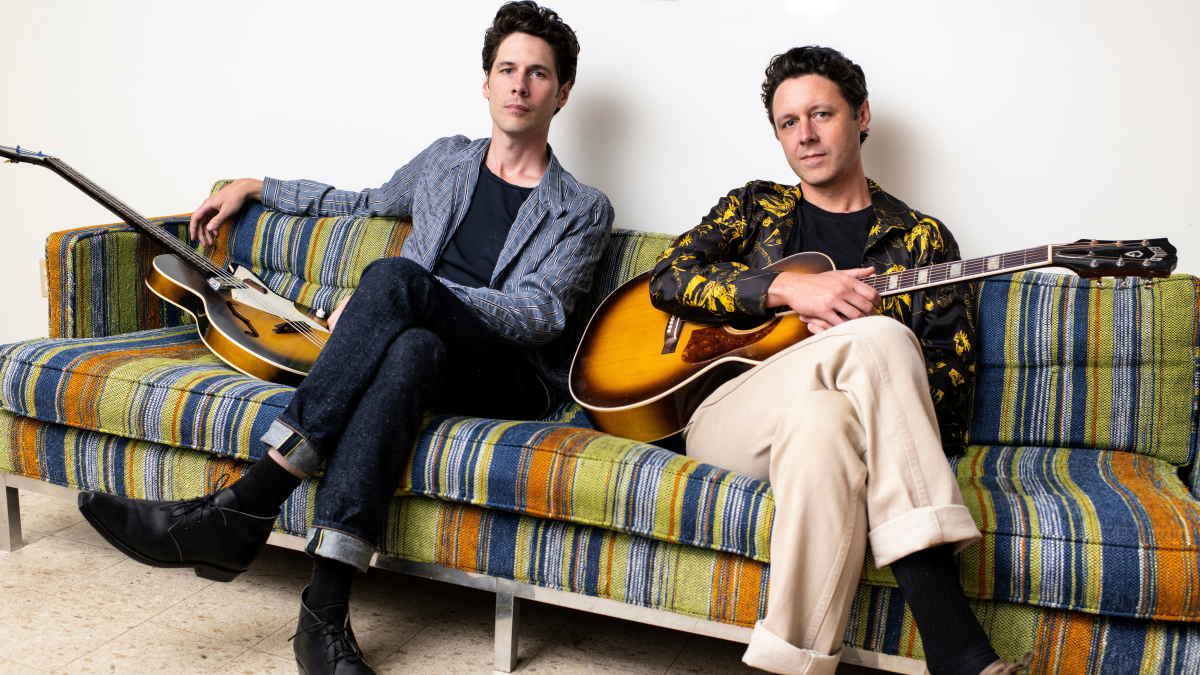 The Cactus Blossoms have released their brand new single "Everybody" that features Jenny Lewis. The track comes from their forthcoming album, "One Day", which is set to be released on February 11th.

Jack Torrey had this to say about the song: "Have you ever heard the saying "everyone is just doing the best they can?', I wanted to put that idea into a song.

"It started out as a kind of sad one-sided story, but when I heard it in my head as a back and forth between two people and imagined Jenny singing the lines it became something different.

"I'm so glad she was up for it, because without her I don't think it would have the hopefulness that I was looking for." Stream the song below: