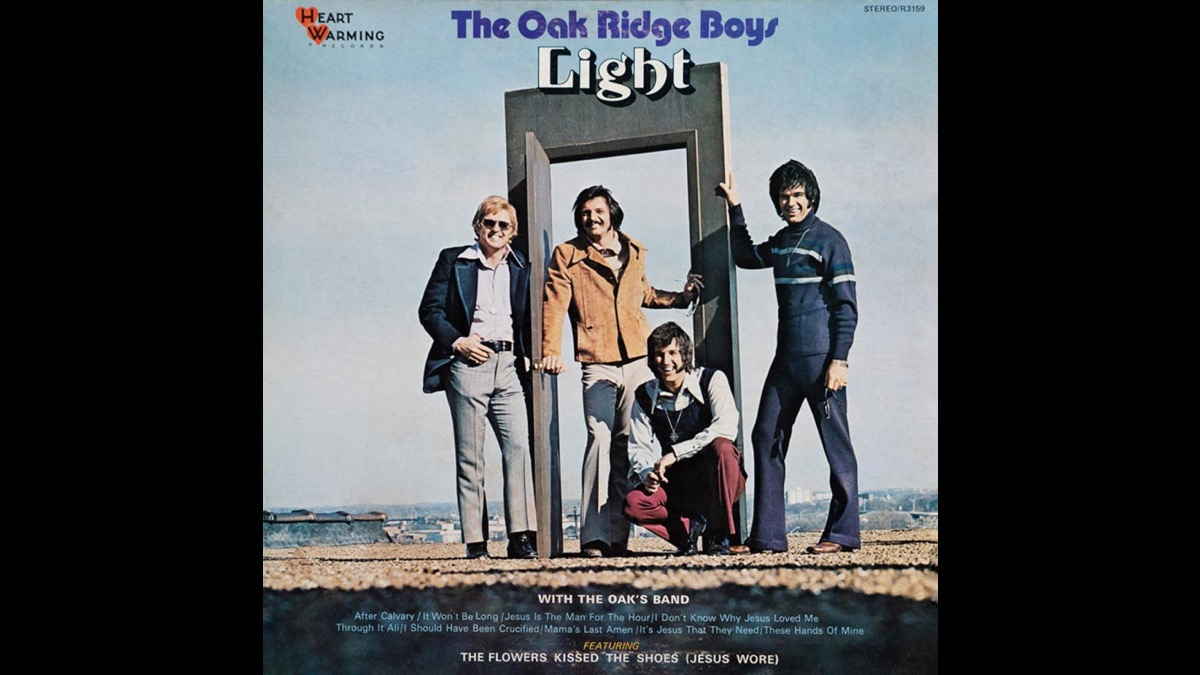 The GRAMMY[r] Award-winning, Country Music Hall of Fame and Gospel Music Hall of Fame members released their 'Light' album 50 years ago, paving the way for what would soon become an historic transition into country music and to heights The Oak Ridge Boys had only dreamed of.

"That album was the apex of The Oak Ridge Boys' career in Gospel music," said Oak Ridge Boys member Duane Allen. "I had always dreamed of recording an album that used our stage band in the studio," Allen said. "For the Light album, we rehearsed all the way across Canada and down into California and then secured a side rehearsal room in Whitney Studio in (Glendale, California). We rehearsed in that studio and then went on to record a monumental album with our band, along with the addition of a rhythm guitarist and percussionist."

This year, The Oak Ridge Boys are also celebrating the 40th anniversary of their number one country hit "Bobbie Sue," which was the first single and title track of an album that would go on to be certified gold by the Recording Industry Association of America. "Bobbie Sue" was the Oaks' sixth song to reach the top of the Billboard Hot Country Singles chart.

"When we were picking songs for the follow up to the Fancy Free album, which included "Elvira," we received a copy of "Bobbie Sue" in the mail. It was written by Wood Newton and Dan and Adele Tyler and was the perfect follow up to "Elvira" with its sing-a-long melody and signature bass part for Richard."

The Oaks continue to add to their touring and recording legacy, making stops across the country this year as part of their 2022 Front Porch Singin' Tour. They are entertaining audiences everywhere with songs from the Front Porch Singin' album, as well as classics like "American Made," "Y'all Come Back Saloon,'' "Bobbie Sue" and, of course, "Elvira."