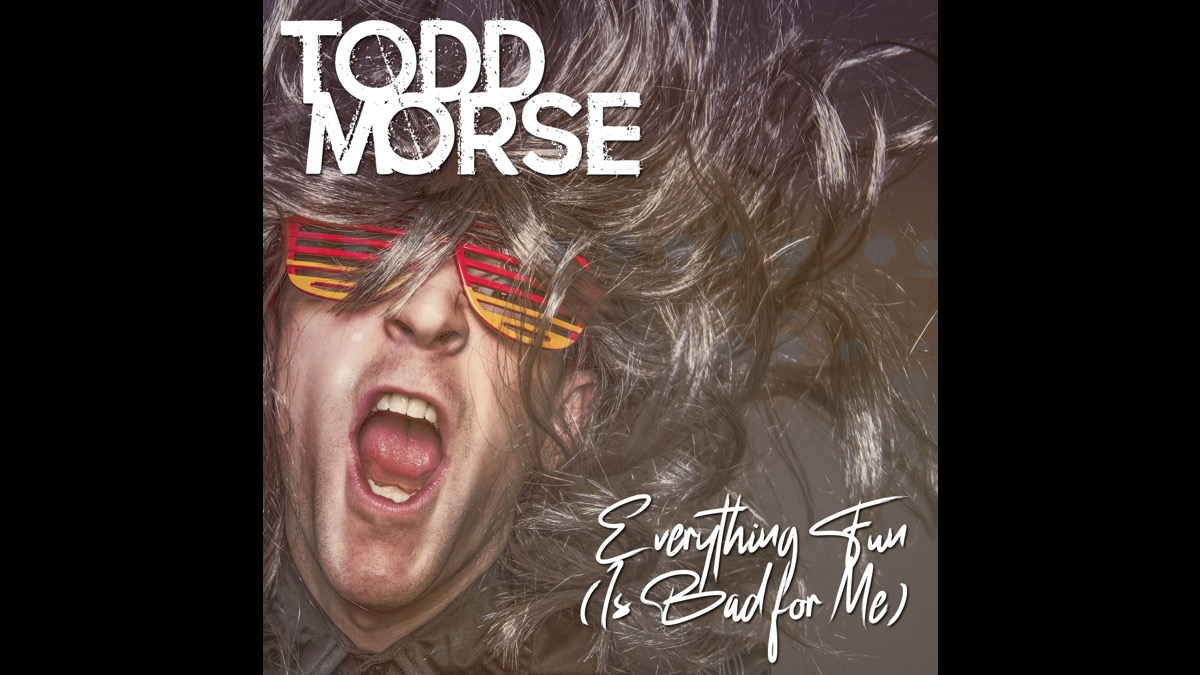 (Carry The 4) The Offspring's Todd Morse released a brand new solo single called "Everything Fun (Is Bad For Me)"" to celebrating inking a new deal with Manic Kat Records.

We were sent these details: Having released his debut solo album in 2019, Todd has reignited his solo work this year, with latest single. Speaking on the track, Morse adds: "After years of partying, "Everything Fun (Is Bad For Me)" is about figuring out how to still have a great time, without doing things that you know are bad for your health and mindset."

Todd Morse's stellar, three-decade career has seen the Los Angeles native play with some of punk rock's premiere names; The Offspring, punk pioneers H20 and Juliette Lewis and The Licks all take their place on an impressive CV.

Morse's dexterous talent sees him lauded as an accomplished songwriter, singer, guitarist and bassist; his experience and passion, as well as unerring technical ability at the forefront of both his success and durability.

2019's debut solo album Late Bloomer was another addition to the legacy, a nod to the clash between that inner kid and one's wiser self. Musically, the record harks back to his childhood influences - The Clash, Tom Petty, and The Rolling Stones - and fuses it with the vocal and guitar skills he's refined over two decades.

2022 has seen Morse sign to indie-punk label Manic Kat Records, for the release of his first solo material in three years; his hook-heavy, melodic punk styling is abundant on latest single "Everything Fun (Is Bad For Me)", which is streaming now, on all platforms. Check it out below: