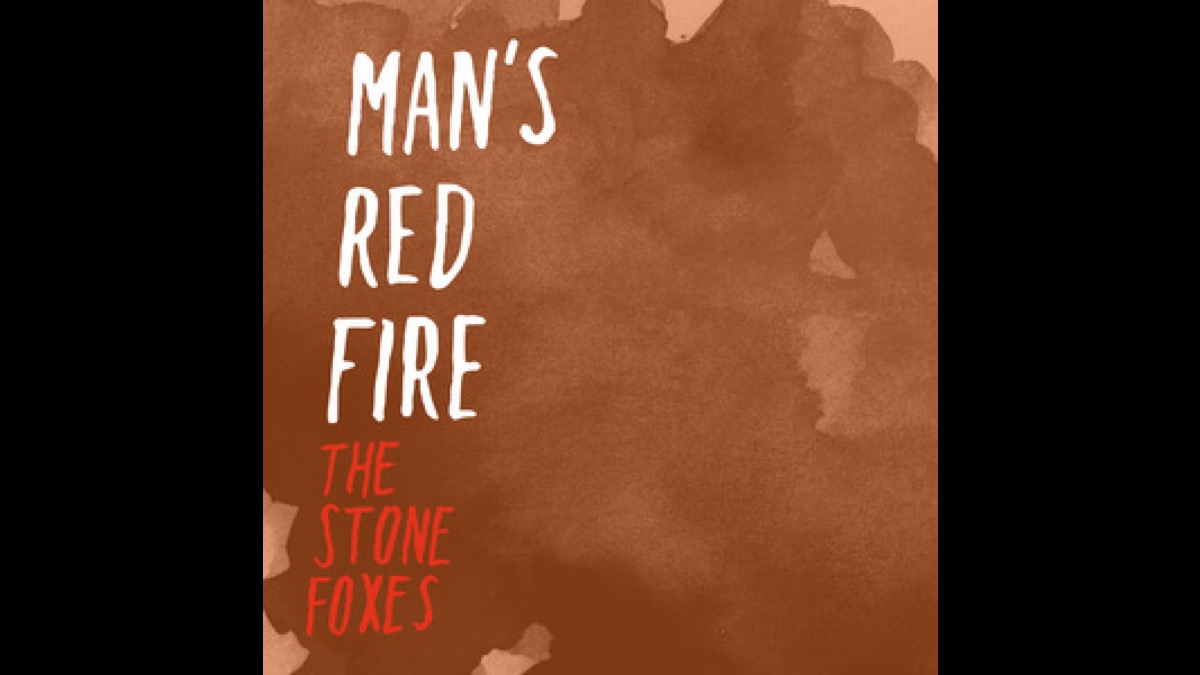 (Sideways) The Stone Foxes have announced their forthcoming LP, On The Other Side, with the release of its lead single "Man's Red Fire." On The Other Side, due out on November 18th, will be the first full-length album recorded by Shannon Koehler (lead vocals, drums, harmonica, producer) and Spence Koehler (lead guitar, rhythm guitar, pedal steel, bass, producer) in over six years.

Shannon was inspired by a lyric from The Jungle Book's "I Want To Be Like You" when writing "Man's Red Fire." "Louis Prima is King Louis, and he asks Mowgli to tell him the secret to getting man's red fire. I've always loved that song and that phrase, and living in California surrounded by wildfires every summer for the past four years, it was stuck in my head," he explains.

"The flames are a symbol of power and I couldn't help but think of this raging fire of racism that's been burning in our country since its inception. Just looking around, it's obvious that the civil war isn't over, so I started writing lyrics with civil war imagery in my head, and putting them together with lyrics that symbolized a quest for power."

For the Koehler brothers, On The Other Side is a cinematic western rock 'n' roll soundtrack to pull you through when the journey gets rough. The lyrics and sounds reflect Shannon's journey through a second open heart surgery, the brothers' struggles with anxiety, being grounded by love, and the experience of living in a deeply disturbing America.

The new single and album announcement coincides with the launch of a new fan club, The Fox Den. Members will receive early access to the album and exclusive demos, listening party invites, and exclusive merch. Members can even have their names listed in the CD liner notes or receive handwritten lyrics from the band. Find more details here and stream the new single below:

The Stone Foxes Music and Merch