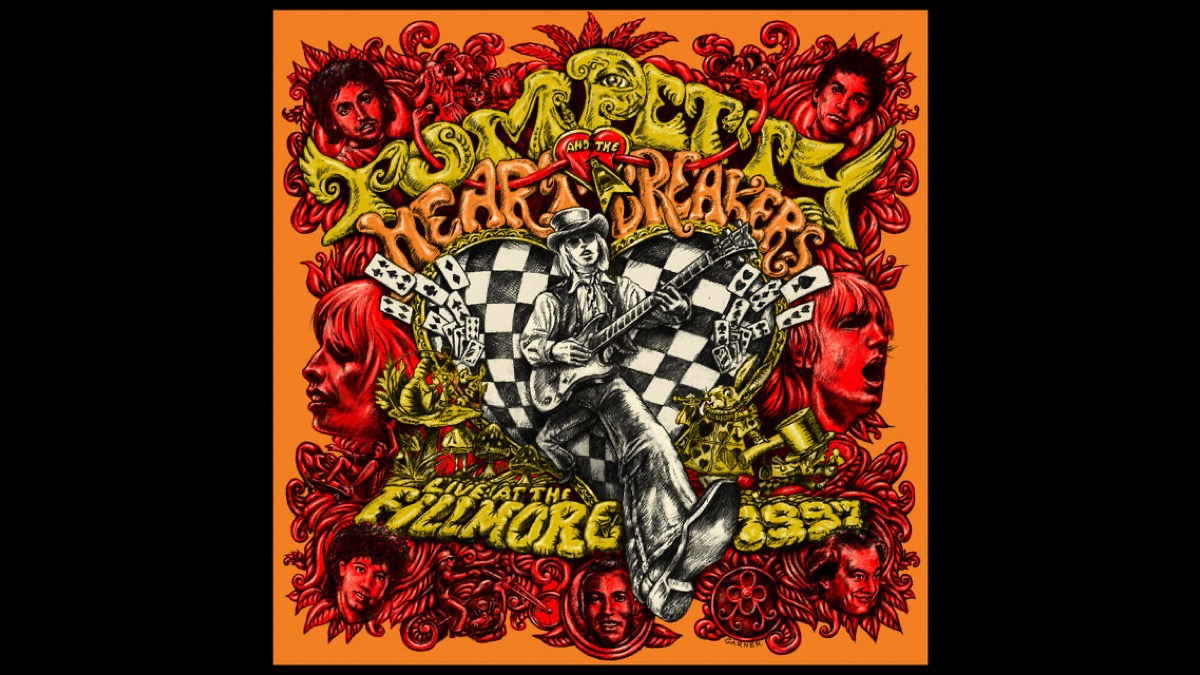 (hennemusic) Tom Petty And The Heartbreakers are sharing an animated video of their performance of the 1972 JJ Cale classic, "Call Me The Breeze", from the forthcoming release of "Live at the Fillmore 1997."

The full music video was directed and animated by Emmy Award-winning Jeff Scher, whose collection of work is displayed in a number of prominent galleries, including New York City's Museum of Modern Art.

Due November 25, the project captures the band during the last six nights of a 20-show residency at the legendary Fillmore in San Francisco, CA in the period following their 1996 soundtrack record, "Songs and Music from 'She's The One."

The Fillmore album features more covers than originals, paying tribute to the artists and songs that shaped Petty's love of music as he was growing up; highlights include versions of tracks first recorded by Bob Dylan, The Rolling Stones, The Kinks, Everly Brothers, Bill Withers, Chuck Berry, and more, and guest appearances by The Byrds' front man Roger McGuinn and blues legend John Lee Hooker.

Get more details and watch the animated live video here