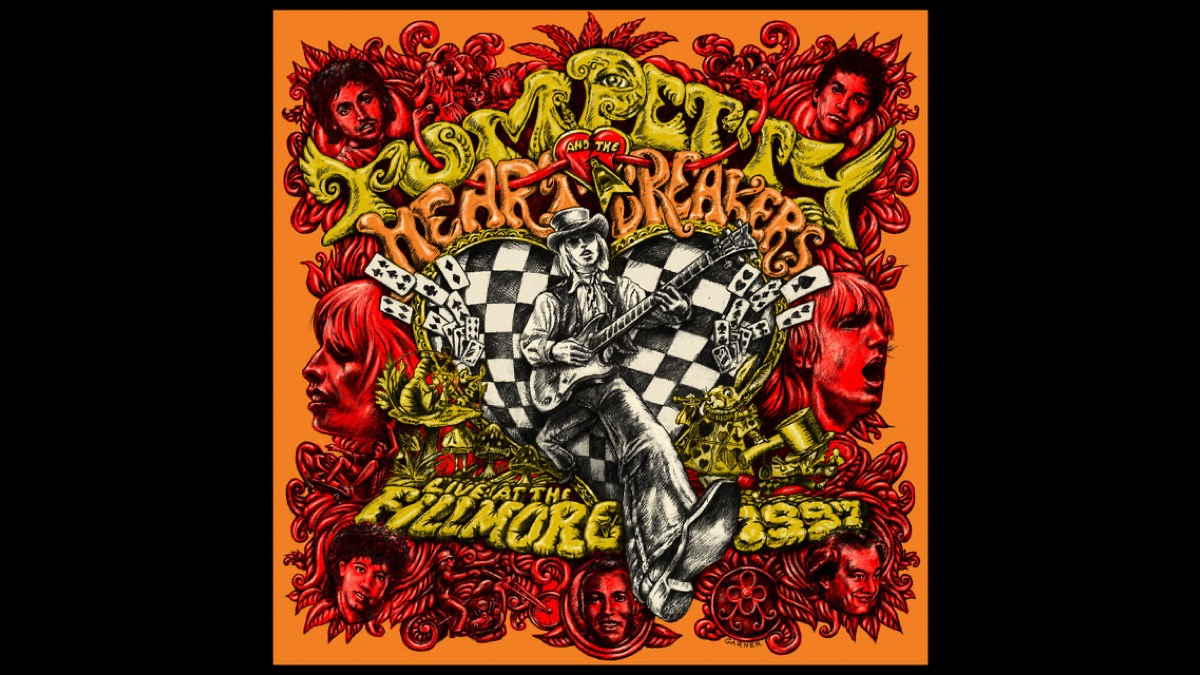 (hennemusic) Tom Petty And The Heartbreakers are streaming audio of their brand new album, "Live at the Fillmore 1997", in sync with its release on November 25.

The project captures the band during the last six nights of a 20-show residency at the legendary Fillmore in San Francisco, CA in the period following their 1996 soundtrack record, "Songs and Music from 'She's The One'".

The shows at the Fillmore ended up being some of the most joyful, honest, inspirational and prolific experiences of the band's career, creating a unique bond between the group and their fans.

"We all feel this might be the highpoint of our time together as a group," Petty told the crowd at the final show. "It's going to be hard to get us off this stage tonight."