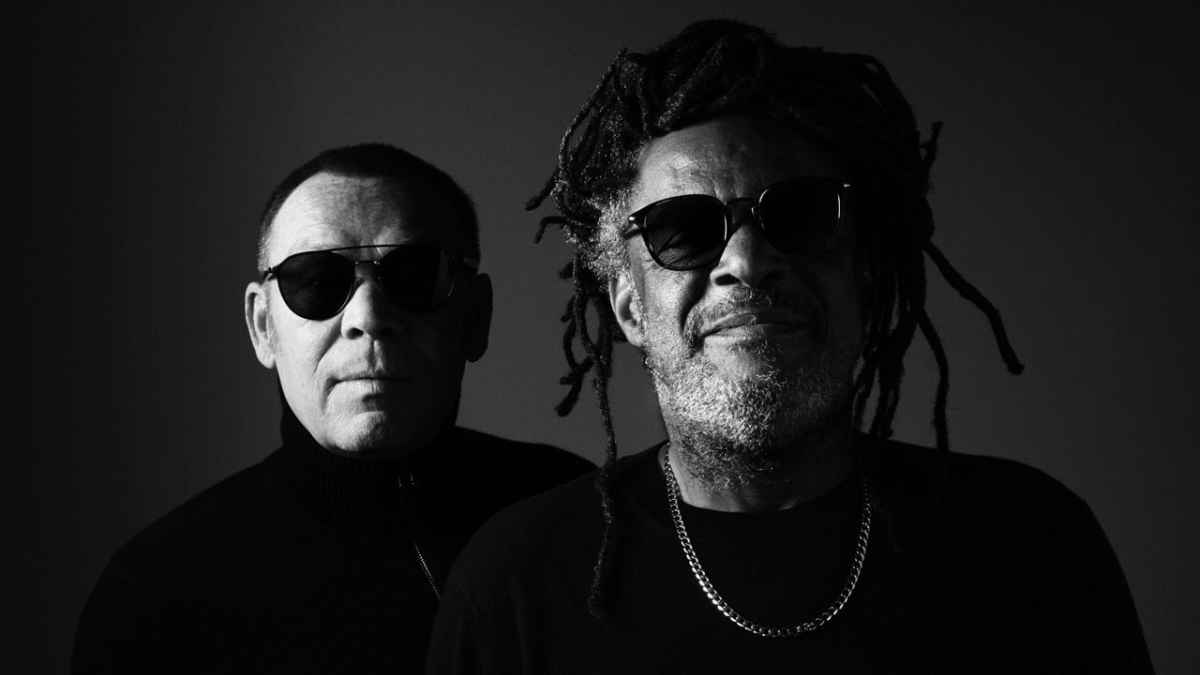 UB40 Featuring Ali Campbell & Astro have released their brand new single "Sufferer" to celebrate the announcement that they will be release their new album "Unprecedented", on June 17th.

The album will be released as a black 2LP, a limited-edition white-color 2LP, 1CD, limited-edition cassette as well as digitally. "Sufferer" is dedicated by Ali to his beloved friend and bandmate of over four decades, Astro, who tragically passed away last November.

'"Sufferer,' is a song that Astro and I have always loved, from the brilliant Kingstonians," comments Ali. "Astro was so proud of our version of this song, as am I. It's the first track off our new studio album Unprecedented which will be out in the summer.

"This song is more poignant and special than I ever realized after Astro heartbreakingly passed away after recording this album. We want to keep his memory alive through his music and this song and album." Stream the song below: