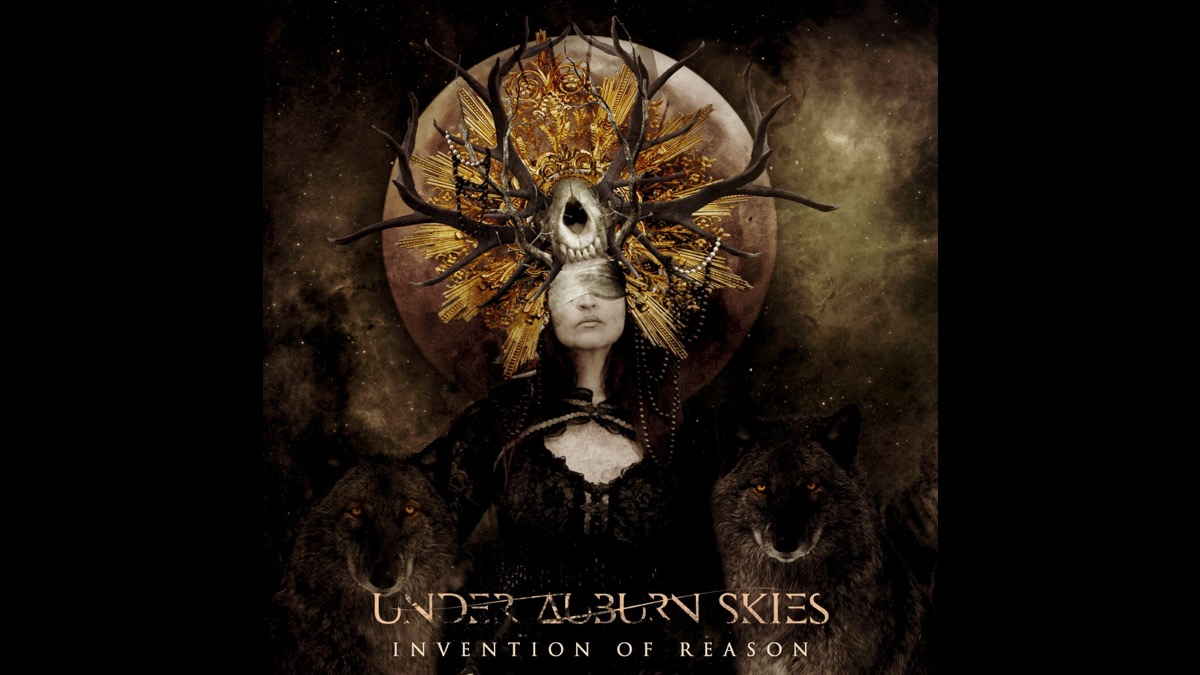 Under Auburn Skies have released a live music video for their track "Afraid", featuring Ronnie Canizaro (Born Of Oriris). The song comes from their 2021 EP, "Invention Of Reasoning".

Oscar Morales had this to say, "Having Ronnie was very entertaining to say the least haha. When we originally sent him the lyrics and melody, he wasn't a big fan of just copying the original melody of the pre-chorus so he gave it his own spin and it definitely helped make the lead up to the second chorus/solo a lot more climatic.

"It was also nice to just know that when I reached out to his manager, EJ Shannon, he originally told us that if Ronnie liked the song, he would do a feature, if not, then we wouldn't hear back from them.

"So just knowing Ronnie liked the song was an exciting feeling; Considering I've been listening to them since the release of The New Reign, it was a little surreal to have someone like him be featured in one of our songs!

"As far as the lyrics pertaining to the song Afraid; It gets some influence from the game series Resident Evil but also a general realization that the planet is collapsing and we as humans are too selfish to realize that and take any sort of a gathered effort to fix it.

"When so much is falling around us, we still have our personal agendas that tend to take priority over the well being of our planet and society." Watch the video below: