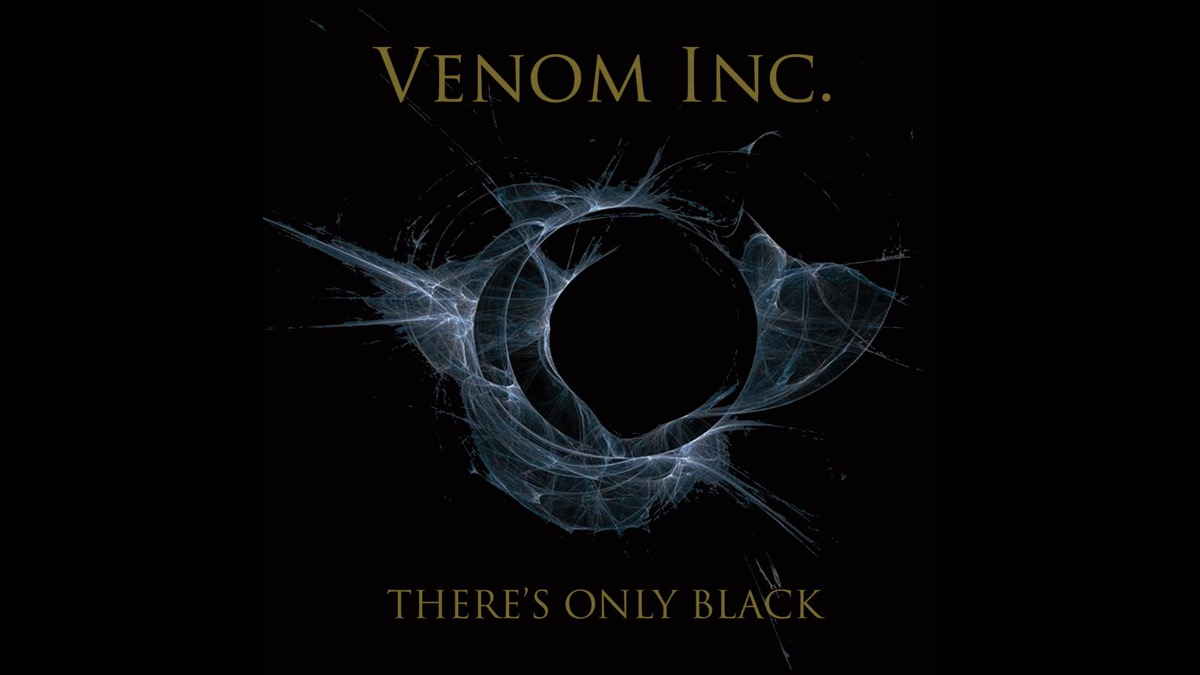 Venom Inc. have released a lyric video for their brand new single "How Many Can Die" to celebrate the announcement that they will be releasing their sophomore album. "There's Only Black", on September 23rd.

Dolan had this to say, "Following Wacken in 2019, our live season closed giving us time where I could have my hip replacement surgery and the band could use the recovery time to work on a new album...Little did anyone know we'd be hit by a pandemic that would pause the whole world.

"We began our work at a pace, then being locked down with no prospect of live shows, we decided there was no need to rush it but instead utilize the time to create without the pressure of live work looming.

"So we began recording our songs and after producing twice the amount required, we began editing, touching up, improving and polishing until we finally had what we felt was THE correct album to finally present to you: a pure ball of furious Venom Inc power that left us feeling proud and excited at the same time. THIS album will soon be yours!!! And as the world runs through its evolution of colours remember: when the sun goes out...THERE'S ONLY BLACK!!!!! AVE!" Watch the lyric video below: