Video Premiere: Brian Woodbury's 'We Are The Sun' 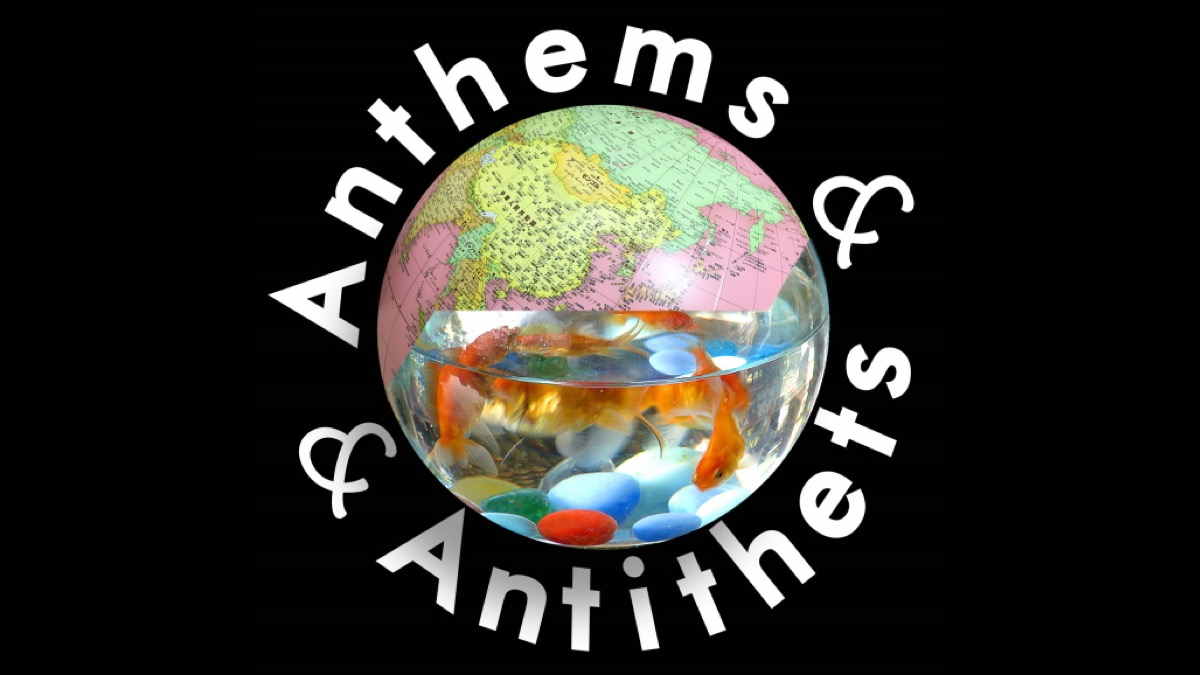 We are pleased to premiere Brian Woodbury's new video for his song "We Are The Sun" featuring Naomi Adele Smith and Johnny Unicorn, which is the first single from "Rhapsody & Filigree," the 4th and Final Volume of the Anthems & Antithets series that was released today.

Brian explains, "Anthems & Antithets is a series of 4 double albums I've made during the pandemic, each one in its own musical mood: comic, confessional, political and arty. Rhapsody & Filigree is the 4th Volume in the series, and the culmination of the project.

"Rhapsody & Filigree is expansive, fancy and fanciful - with a wide variety of arty, experimental kinds of pop songwriting, both musically and in subject matter. An emphasis on melody and beauty. The assumption is we're all educated adults here. I always try to write songs about the things nobody writes songs about. For this album, even more so.

"The overriding theme of the new CD is the future. Whereas Volume 2 is a wistful look at the past, and Volume 3 is an indictment of the injustices of the present, on the new album I tried to glimpse the future. To see what positive or at least non-dystopian outcomes we have to look forward to. Dystopia is an easy pose, but it shows an utter lack of imagination. In the face of climate change and authoritarianism, it's a copout. There are solutions, and hints of better things to come. There will be a future."

Video Premiere: Brian Woodbury's 'We Are The Sun'