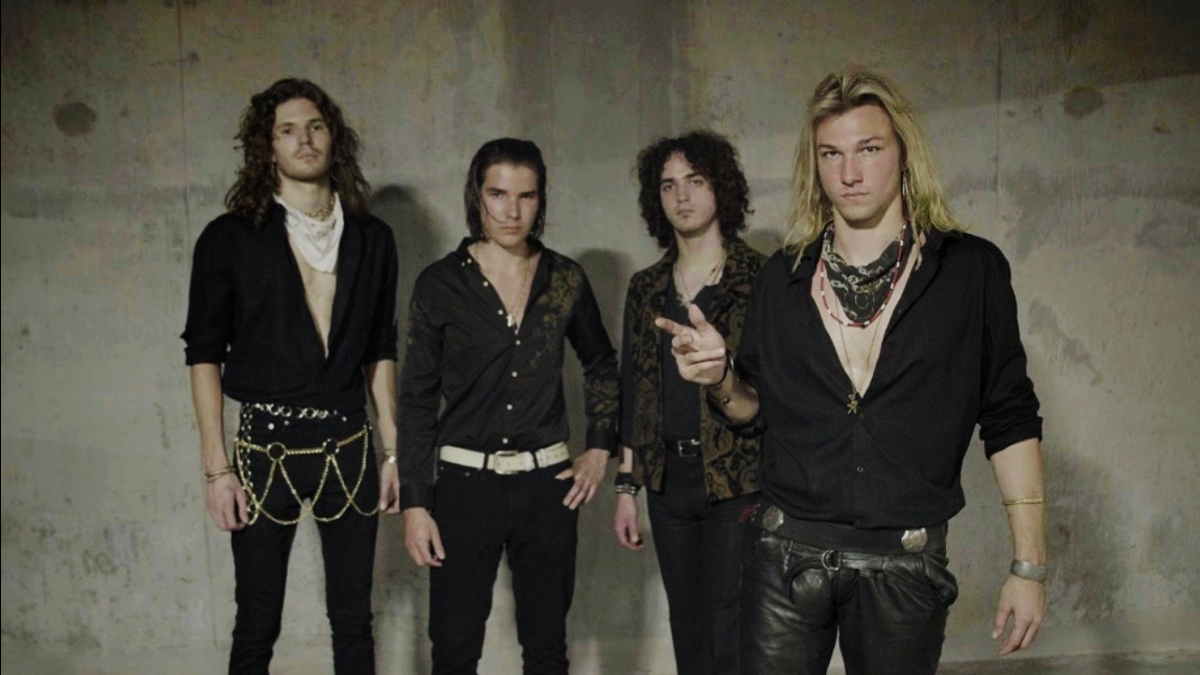 We are pleased to premiere the brand new music video from rock music veteran Cordell Winter. The visual is for the new single "Feed Your Head".

Cordell had this to say about the song and video, "Feed Your Head Is a song about pushing the limits of yourself to obtain a perception of life that is truly as free and abundant as you make it. You are your own reality.

"The song expresses a screaming to belong in a world where many of us feel a feeling of being left behind by a generation or not having a place to relate to in a time of mental slavery.

"The video is a passionate expression of living life on the edge; seeking, bleeding and feeling all the nectar of life that surrounds you while soaking in all its quintessence's. "

Here is some of the official background story about Cordell: Winter has been mentored by the likes of Kid Rock and produced by multiplatinum producer Malcolm Springer, founder and producer of Matchbox 20 and Collective Soul. He has toured with bands such as Slaughter, bands as unforgettable as Skid Row, Quiet Riot and Lita Ford, played top tier shows and festivals such as Milwaukee's Summerfest, and road hustled crowds with the Grateful Dead, all the while being admired by musicians as profound as his friend Loretta Lynn herself, amongst others.
Cordell Winter is an inspiring story of what it means to never take no for an answer, while living the beat poet life on the road.

From a young age, Cordell who grew up on the sandy beaches of the Sunshine State of Florida, chose a free spirited life over a life between the lines as he traveled all over America living a mystic and gypsy lifestyle out of a van to chase his dreams, gathering insight and inspiration while writing songs and playing for anyone willing to listen.

Much like the mindset of his kindred souls in spirted 1960s, in the time of seers and thinkers, Cordell became nothing short of a poet on a pursuit of consciousness, on a relentless path to awaken the inner longing of humanity.

Now Cordell has been discovered and managed by the legendary Jeff Hanson. Past Manager of Creed and Paramore, and over 50 million records sold he states "Cordell Winter is the real that the world desperately needs. There are no young rock stars, and Cordell fills that need". Watch the video below: