Wade Sapp Hits The Road With Keep On Truckin' Video 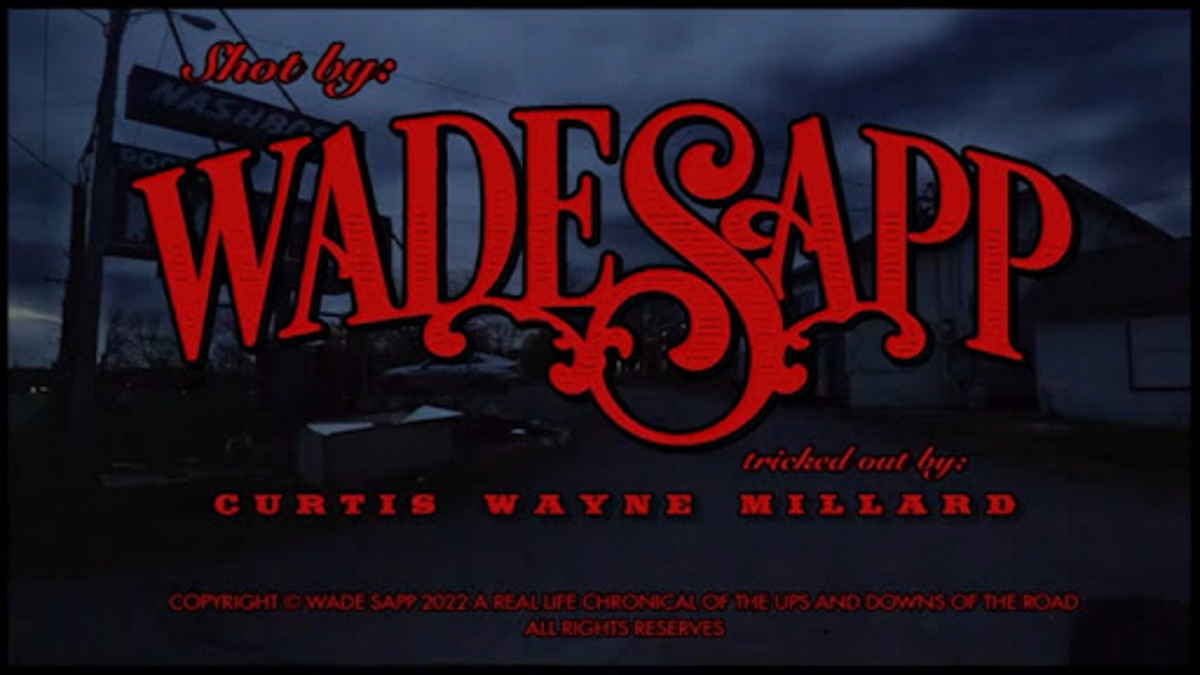 Wade Sapp has released a new music video for his latest single, "Keep On Truckin'", which was shot entirely by Wade on the road and pieced together by Curtis Wayne Millard.

The video is a glimpse into the world of a touring musician that highlights the constant sleepless nights, boring drives and even a bout of food sickness, all while having a hell of a lot of fun, according to the announcement.

Sapp had this to say, "'Keep On Truckin' is a song all about traveling and pushing through the obstacles that you encounter on the road. I knew I couldn't afford to bring a film crew on tour so I borrowed a GoPro camera and got real, raw footage of life as a touring musician.

"The opening scene has me waking up in a motel in the middle of an actual battle with food poisoning. Hop in the van with me as we go from Nashville, TN to Costa Maya, Mexico and everywhere in between!" Watch the video below: