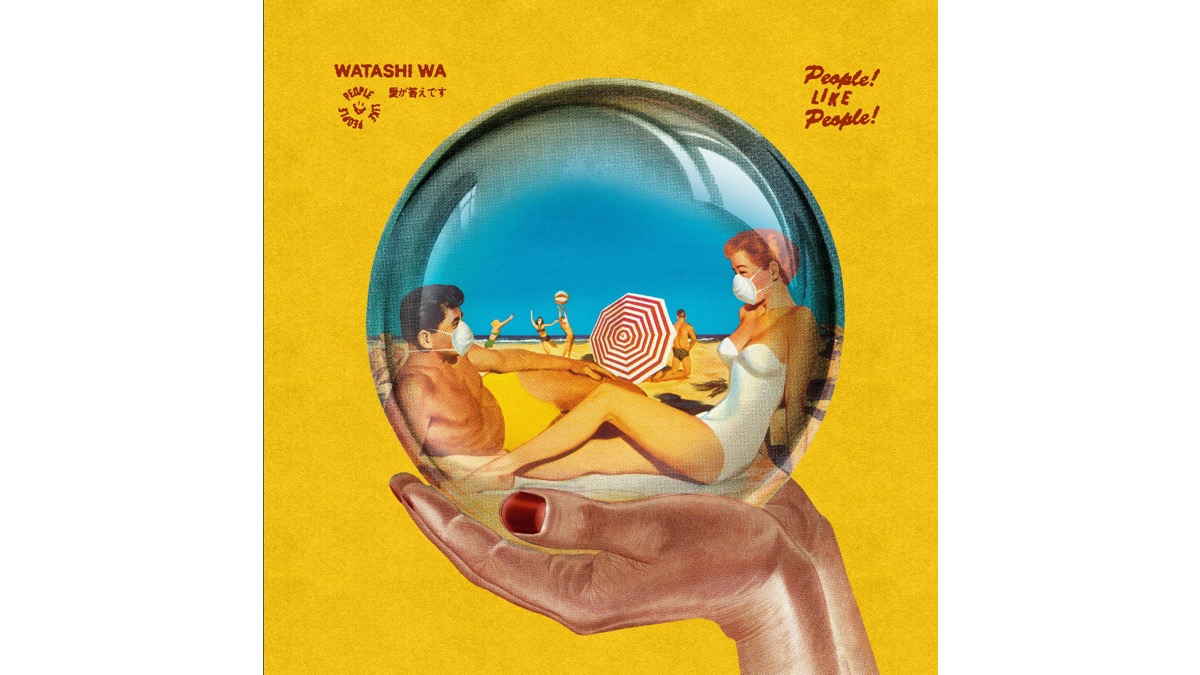 Watashi Wa have returned and have shared a lyric video for their new single "How Will We Live," which comes from their first new album in 16 years, "People Like People".

The band will be releasing the new record, their fourth, on May 20th via Tooth & Nail". They had this to say about the new single, "This is a song about living your life with freedom to be who you are.

"We all have a choice to live how we want to everyday with love or with fear. This is a song about overcoming doubt, anger, and using pain to grow. It's about overcoming victim mentality, and becoming an unstoppable version of yourself."

Seth Roberts said of the band's return, "It was the right time. I felt called to do Watashi Wa again - as if this was what I was supposed to be doing. In the past, it was often difficult.

"Now, the songs came out easily. When I was writing, it just was Watashi Wa. These days, my perspective on music is similar to the freedom I had when I was younger and first started the band. Things in the world pushed me towards it even more. I thought, 'Why not just do Watashi Wa again?'" Watch the lyric video below: