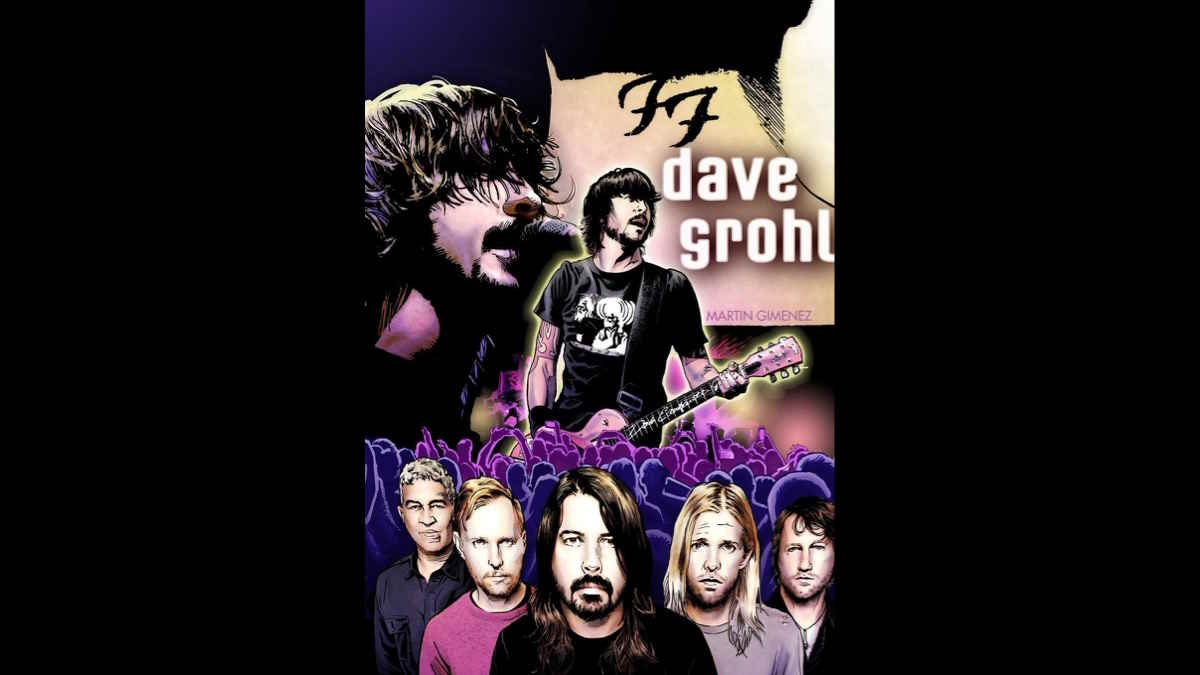 TidalWave Comics have just released "Orbit: Dave Grohl", featuring the Foo Fighters and Nirvana star in their popular "Orbit" comic book series that they say, "focuses on personalities who impact the world".

The publishers shared the following details via social media: Written by Adam Rose and illustrated by Martin Gimenez, this 22-page comic book is available both digitally and in print and can be found on multiple platforms such as Amazon. It will also be released in paperback and hard cover the same day.

The world of Rock and Roll shook with the arrival of David Grohl. From his time on drums with Nirvana, to his creation of The Foo Fighters, Grohl has captivated fans across the planet. This comic gives a glimpse of all that is Grohl! It will transport you to him playing with Iggy Pop, his record appearances on Saturday Night Live, his face-off on drums with the Muppet's Animal and so much more. Grohl continues to jam, Grohl continues to inspire, Grohl is Rock.

"Diving into the genius of David Grohl can only be described with one word: awe. His life and body of work are an incredible story to explore!" said writer Adam Rose.

"As a reluctant reader, I found the comic book form easy to access, so I always believed comics could both entertain and teach," said publisher and creative force Darren G. Davis. "I have always found Grohl an amazing performer and an icon. The comic books people a new demographic to learn about their favorite musicians."