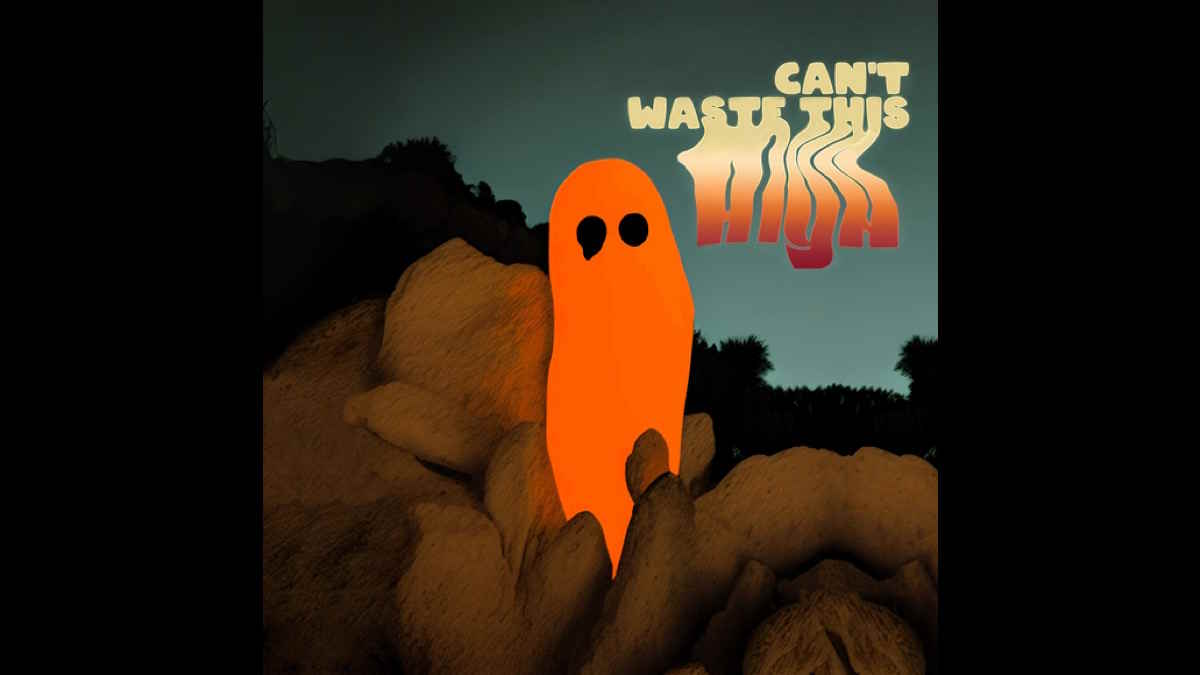 (Reybee) Indie-rocker Good Bison's has released a brand new track called "Can't Waste This High." It's the first single off of his upcoming EP Ghost on Mulholland which is set for release independently on February 21, 2023.

Following the storyline on a self-penned short story, the song (and the EP as a whole) is an R.L. Stine / Goosebumps-inspired narrative of the protagonist's flight from a ghost who has followed him all his life.

"After being driven off the road by the ghost, running through the dark desert and stumbling upon a convenience store in the middle of nowhere, our protagonist finds a secluded beach with a fire already burning.

"Although he knows the ghost cannot be far behind, he simply can't resist the call of the flames and the pounding of the bass. Dancing, drinking, and blinded by lights, he fails to notice the eerie orange glow creeping into the edges of the scene."

Featuring a mixture of live instrumentation and electronic elements, "Can't Waste This High" was written and recorded in Miami by Good Bison brainchild Pablo Alvarez and Abraham Mendez (Abes), with George Spits handling additional production, mixing and mastering, and Agustin Mas on lead guitar. The repetitive and simple lyrics are a desperate attempt to escape the powerful ghost's looming presence via immersion in utter bliss, even when it's fleeting.

"Abes and I wrote 'Can't Waste This High,' along with the rest of the EP, over Thanksgiving break in Miami last year. This song was built entirely around the bass riff, and has probably the least amount of lyrics of any Good Bison song ever," says Alvarez. It was originally meant to be an interlude, but once we brought George Spits into the mix we decided it needed to be more. I always knew I didn't want to write a verse for the song because everything that needed to be said was already being communicated by the music."