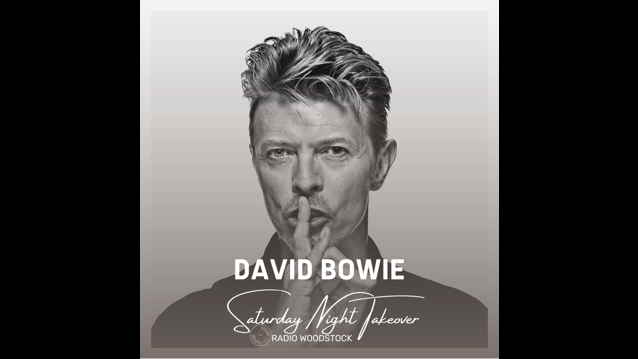 Zachary Alford says, "Reliving these memories with my bandmates was priceless; I feel like David has never left."

Tune in for "David Bowie Saturday Night Takeover" on Saturday, January 7th, from 10 pm to Midnight on-air at 100.1, or listen online at RadioWoodstock.com or via the iHeartRADIO app. Rebroadcast on Sunday, January 8th, from 5pm - 7pm