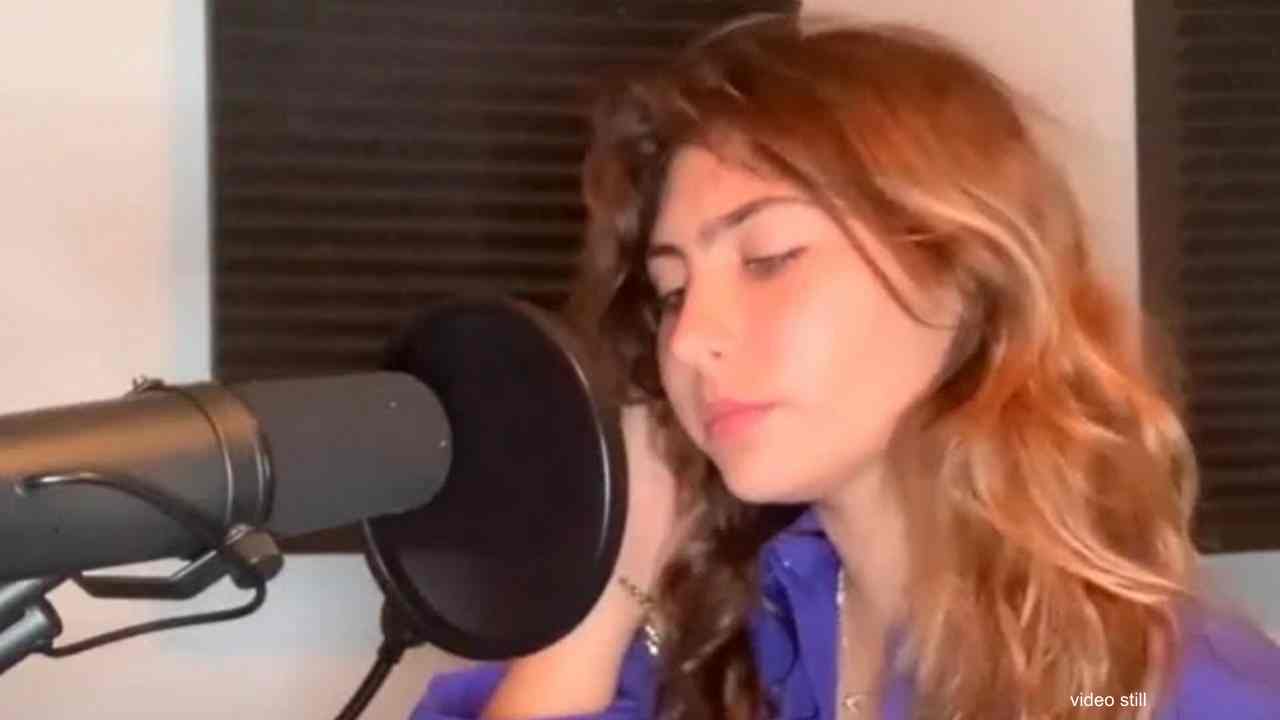 Presented during the July 30 opening day of the virtual event, the singer delivered an acoustic version of the "Ten" track, which she dedicated to her father, who died in 2017 while on tour with the Seattle outfit.

Pearl Jam's debut - which featured the singles "Alive", "Even Flow", "Jeremy" and "Oceans" - "Ten" reached No. 2 on the US Billboard 200 on its way to sales of more than 13 million copies in the country.

The four-day Lollapalooza 2020 livestream featured past headlining sets from Paul McCartney, Outkast, Chance The Rapper and Arcade Fire, as well as footage of Pearl Jam, Metallica and many others. here.