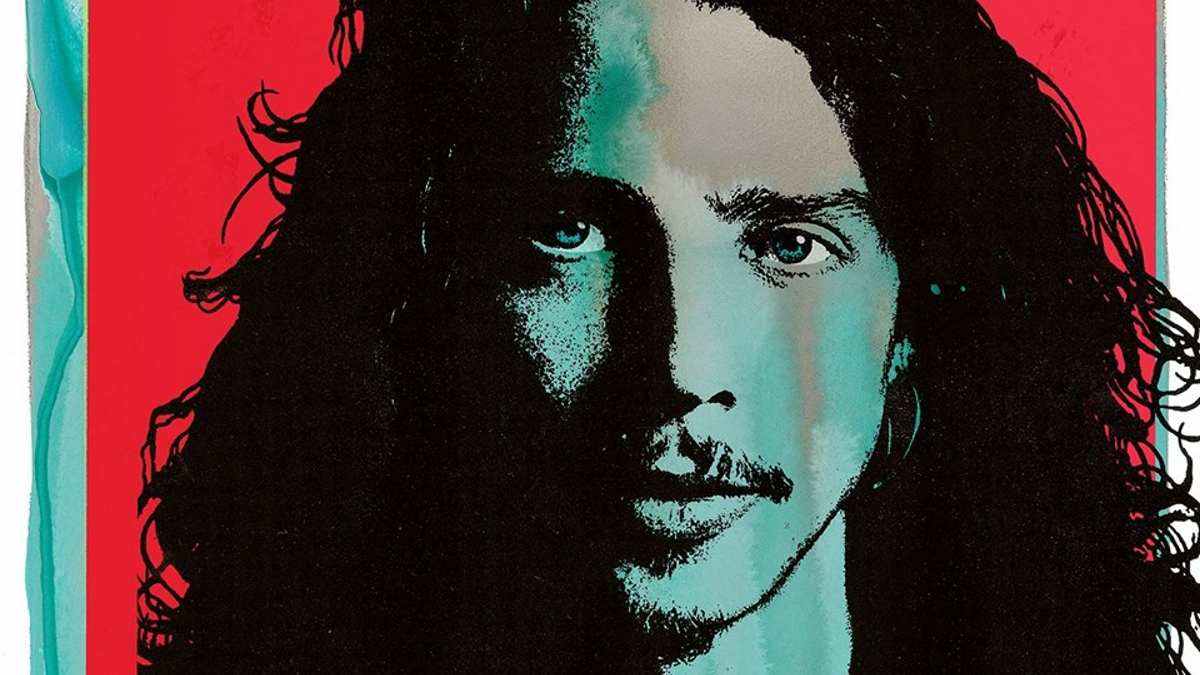 (hennemusic) Chris Cornell has received a pair of posthumous nominations for the 2022 Grammy Awards, which will take place at the Staples Center in Los Angeles on Monday, January 31..

The late Soundgarden rocker is being recognized for his 2020 covers collection, "No One Sings Like You Anymore, Vol. 1": the project will compete for Best Rock Album while his version of the Prince-written hit, "Nothing Compares 2 U", is in the running for Best Rock Performance.

"No One Sings Like You Anymore, Vol,. 1" features 10 tracks handpicked by Cornell and recorded in 2016 in what is his last fully-completed studio album.

The set delivers Cornell's version of songs by John Lennon, Harry Nilsson, Ghostland Observatory, Electric Light Orchestra, Carl Hall and others alongside a cover of Guns N' Roses' "Patience," which was released on his birthday in 2020 and earned him his first solo Billboard No. 1 on the Mainstream Rock Songs chart.

All instruments on "No One Sings Like You Anymore, Vol. 1" were played by Cornell and producer Brendan O'Brien.

Cornell took his own life at the age of 52 in a Detroit hotel room in the early hours of May 18, 2017 following a Soundgarden show in the city. Stream the cover of "Nothing Compares 2 U" here.