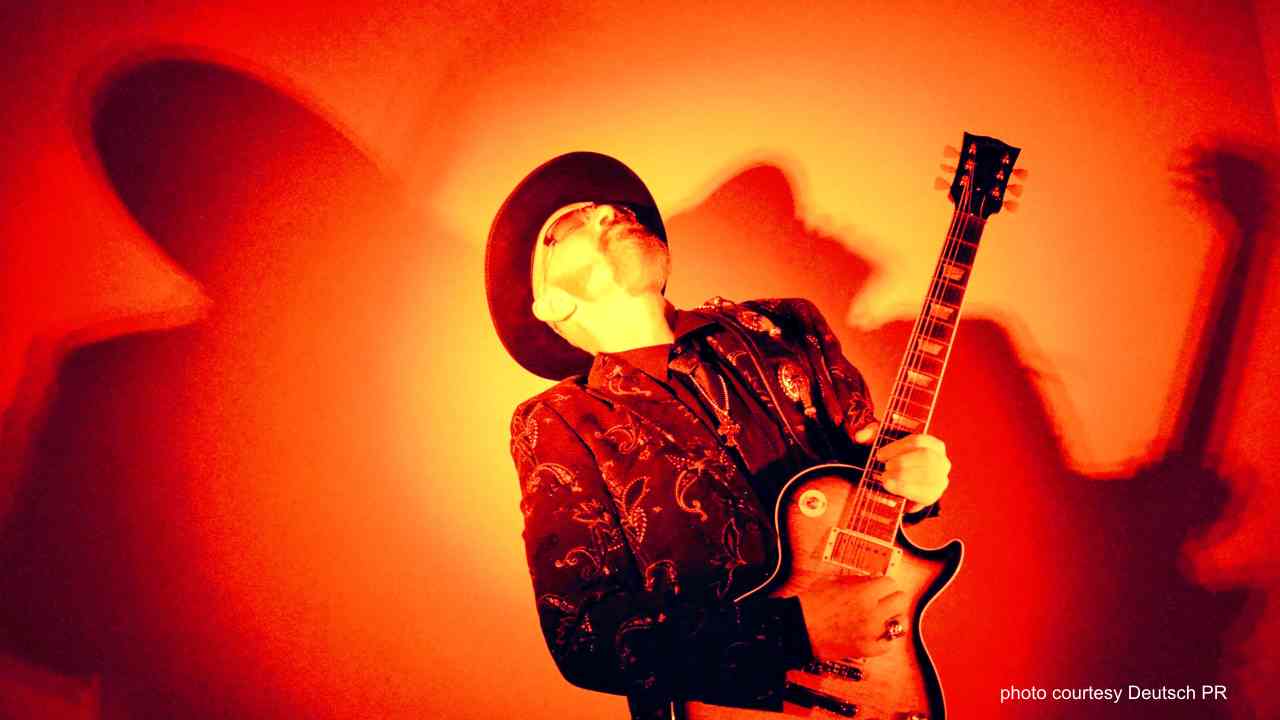 The Mark May Band recently released their new album "Deep Dark Demon" and to celebrate we asked Mark to tell us about the song "My Last Ride". Here is the story:

When I sat down to write My Last Ride I wanted to write a song about growing older but it actually turned into much more than that. After taking a little time to think about it, I decided to write this tune about several aspects of being on this planet for over 50 years. I think any musician that's been at it as long as I have and is not a superstar or extremely popular has had the thought that this album or tour might be my last chance to get to the next level, and I'm no different. Even though I've had a decent amount of success and played with some fantastic musicians I'm always looking to take things a little further. I was even asked in a recent interview if this song was about me being sick and saying goodbye but that's simply not the case (at this point as far as I know, lol).

I think as we get older we think about decisions we've made, especially the bad ones and sometimes wonder what might have been had we done things differently or decided to take another path. Now I get along with almost everyone pretty well but we all end up hurting people as we go through life even if it was unintentional. Sometimes we wish we could find a way to make things right or do other good deeds to make up for it. I sing about facing the truth which is sometimes a tough thing to do when it comes to looking at yourself in the mirror. I also mention aches and pains whether they be physical or mental and I guess that comes with the territory. And finally I write about trying to finish the many things and projects in life that are left undone. Like the song says "It's been a long hard road, but somehow I've weathered the storm. And with all my highs and lows I just keep pushing on", that's me, that's what we all have to do.