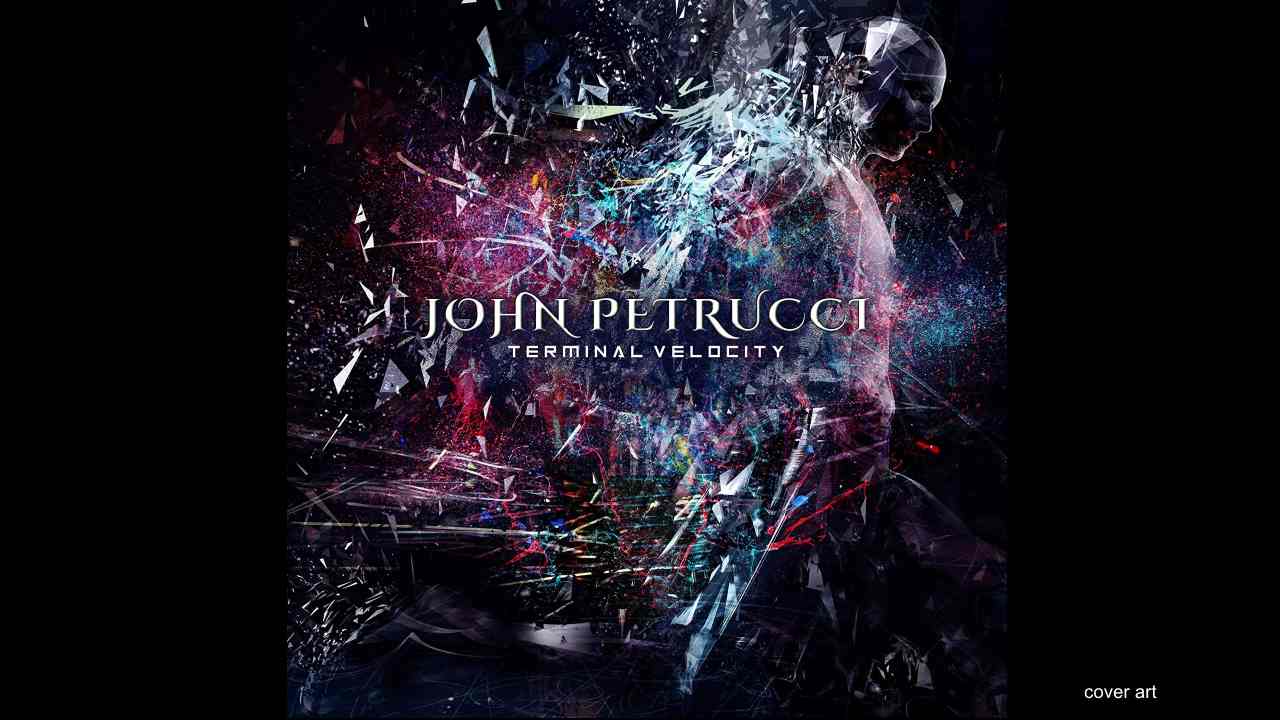 Dream Theater guitarist John Petrucci shared his thoughts on the experience of recording with his former bandmate Mike Portnoy for the first time in a decade.

The acclaimed drummer is a special guest on Petrucci's forthcoming solo album "Terminal Velocity" and John was asked about the collaboration in a new interview with Ultimate Guitar.

He said, "What was really cool about playing with him - and when I say playing 'with him,' it's a bit of a stretch because I had written and recorded all the music and did drum programming. Mike learned the album and played it to my tracks, so we didn't really play it 'together,' but what I like is that he made it sound like we played together.

"His playing is very lively and energetic and off the cuff and spirited. So even though he had to learn pre-existing songs and listen to the drum programming that me and my producer, Jimmy T. (Meslin) had done, he was still able to interpret it in his own way and I think it brought the songs to life.

"When I listen to it now, I know how we did it - Dave recorded the bass at his studio in Florida, but it sounds like a trio playing together. Songs that have a lot of positive energy like 'Happy Song' or 'Terminal Velocity,' it sounds like we're kind of all jamming together and I like that. Mike brings that to the table.

"I think there are parts on the album where I add those twists - the Latin or blues or swing or metal - he can bring all of that to the table and do all that stuff. So that was really great. It was really fun having him on the album - I'm really happy that he did it."