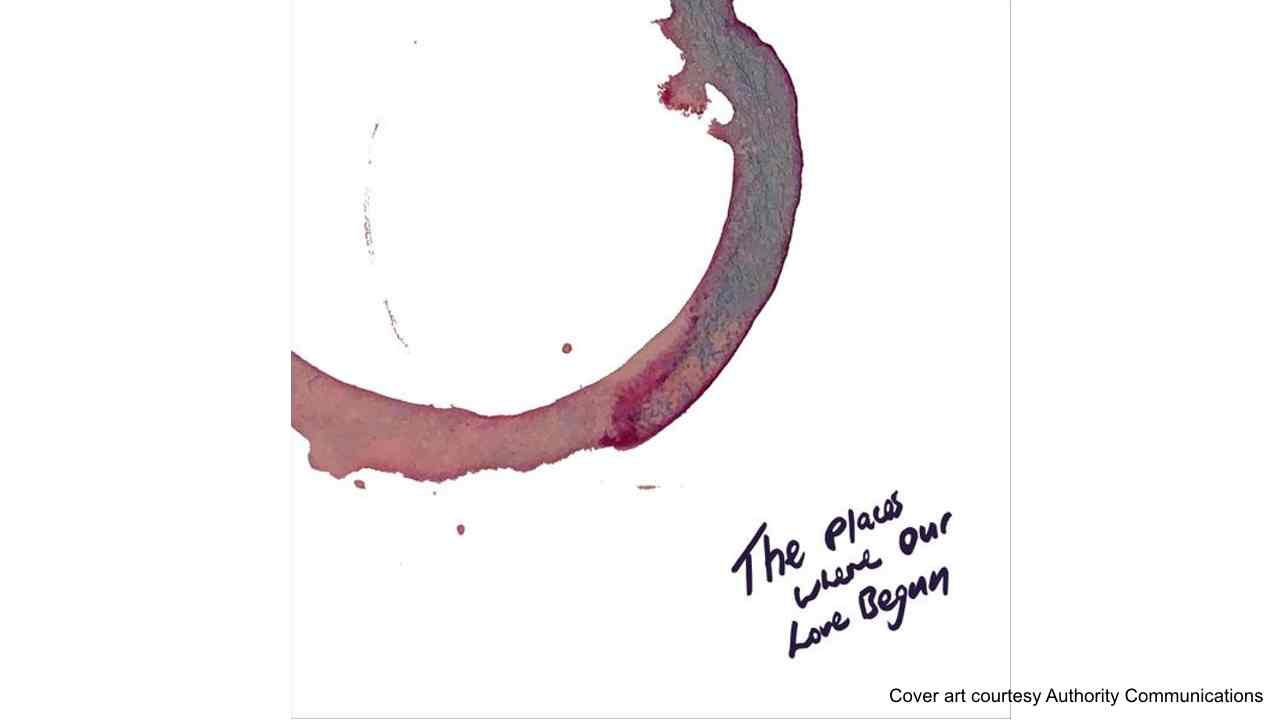 Starsailor frontman James Walsh has announced that he will be releasing a new digital EP, that will be entitled "'The Places Where Our Love Begun", on August 21st.

He recorded the five track "in lockdown". He had this to say, "In other circumstances I might have held back these songs, overworked them or waited until the perfect studio environment became available, but I've written a set of songs I'm proud of."

One of those songs if the title track, which was written about "the feeling when you know you're falling in love with someone". He continues, "It's not usually when you're proposing on top of the Eiffel Tower. It's when you're pacing the living room floor waiting for a text back, worrying if a joke or a funny observation has misfired. Organizing your day full of distractions so you're not constantly thinking about this person. It's an amazing but quite stressful experience. Especially when you're not fully sure if it's reciprocated yet."