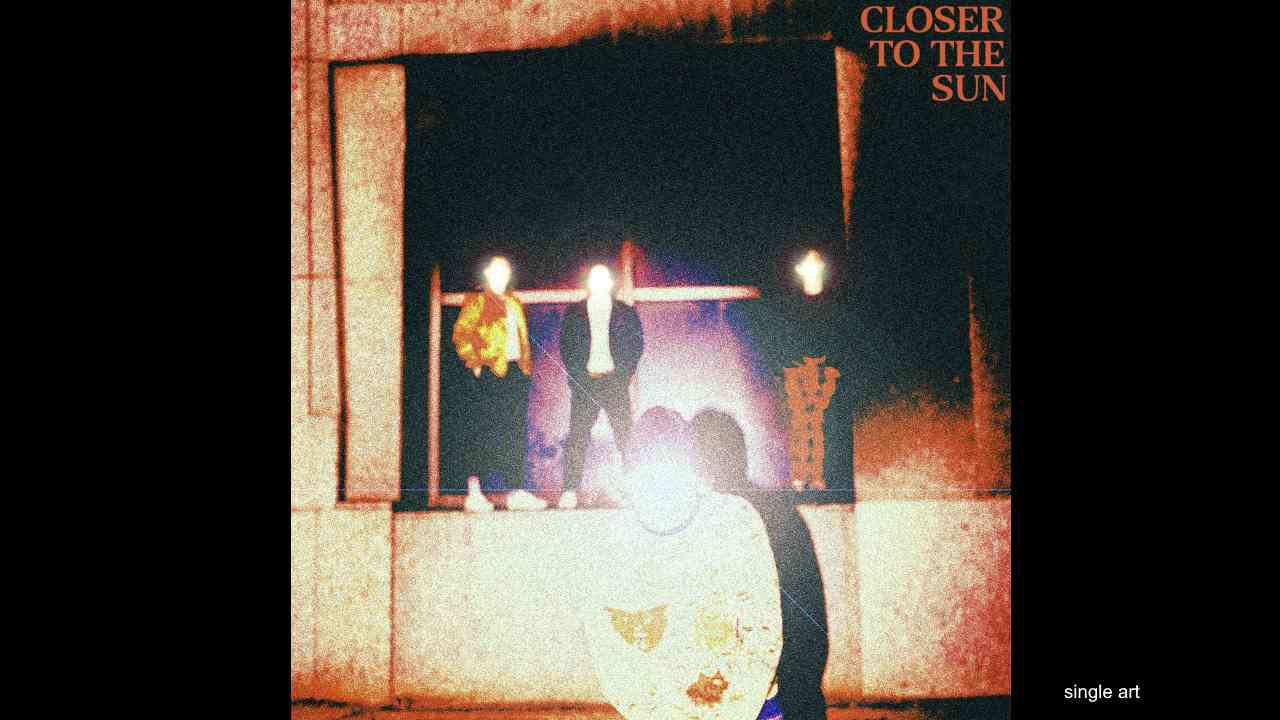 Rising alt-rockers Betcha has released a music video for their brand new single "Closer to the Sun". the track is the follow-up to their hit song "July", which was produced by Nick Furlong (blink-182, WALK THE MOON, All Time Low, 5 Seconds of Summer).

Frontman Charlie Greene had this to say about the song, "The song actually came together pretty quickly. We were writing with our good friend Nick Bailey - he came in with the line "Closer to the Sun" and I immediately connected with it.

"The melody for the chorus came first and had this massive rock energy that's shaped the rest of the song. I think we tracked like 4-5 guitar hooks for the song and narrowed it down to one for the record. It was actually the last song written for our next project, I think we wrote it only a few weeks prior to hitting the studio."

Charlie said of the video, "When we found out it was going to be the next single, I immediately started brainstorming ideas for the music video. I was out walking around and noticed the birds flying above. It started putting ideas into my mind about flight and actually being "closer to the sun".

"Eventually I landed at the idea of turning into a bird. I hit up our director Joey Brodnax and pitched him the idea. We started fitting all the pieces together and created the rest of the guys characters that would help me become an actual bird." Watch the video below:

Singled Out: Betcha's Closer To The Sun