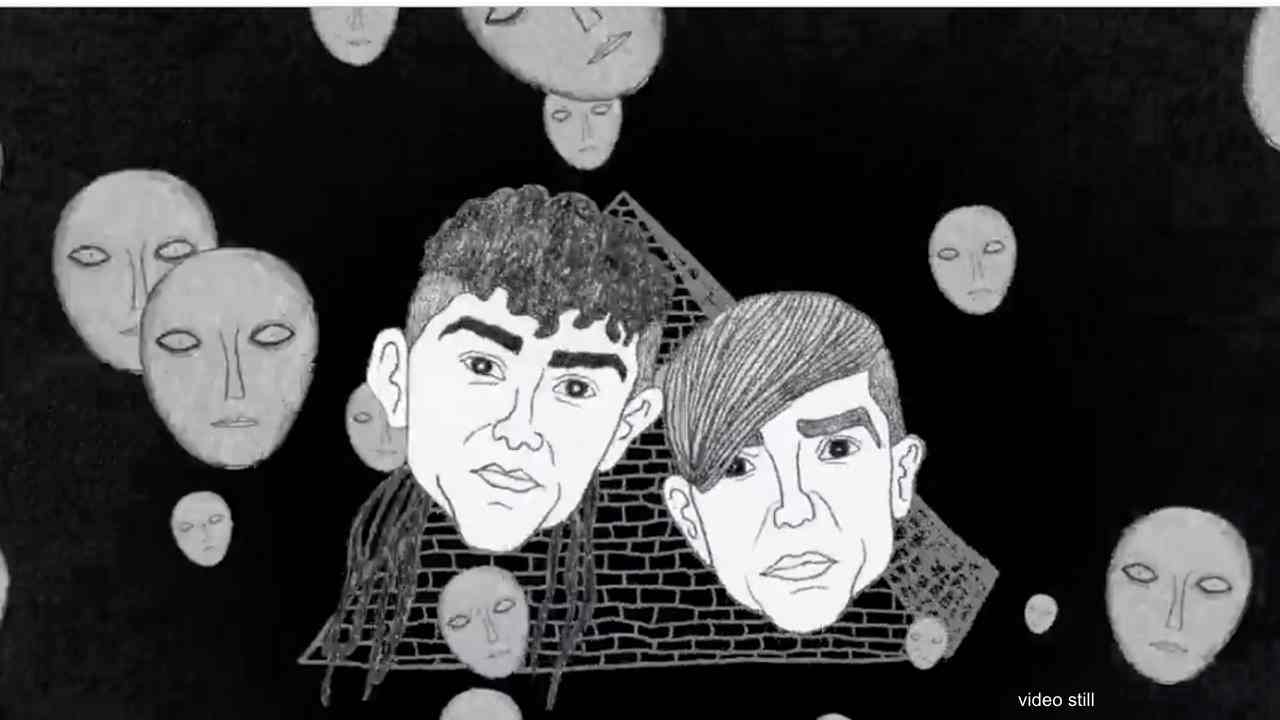 Blaqk Audio (featuring AFI's Davey Havok and Jade Puget), have released an animated music video for their new single "Bird Sister", from their brand new album "Beneath The Black Palms. "

Davey had the following to say about the new track and visual, "'Bird Sister' is a song of the magic of will, the subversion of control, the toppling of orthodoxy and the divinity of the feminine.

"The imagery was directly inspired by Jade's evocative title which he'd attached to the music that divined the melody of the top line. Upon first listen, I sang it as if I'd known it for years. The lyrics flowed the same." Watch the video below: