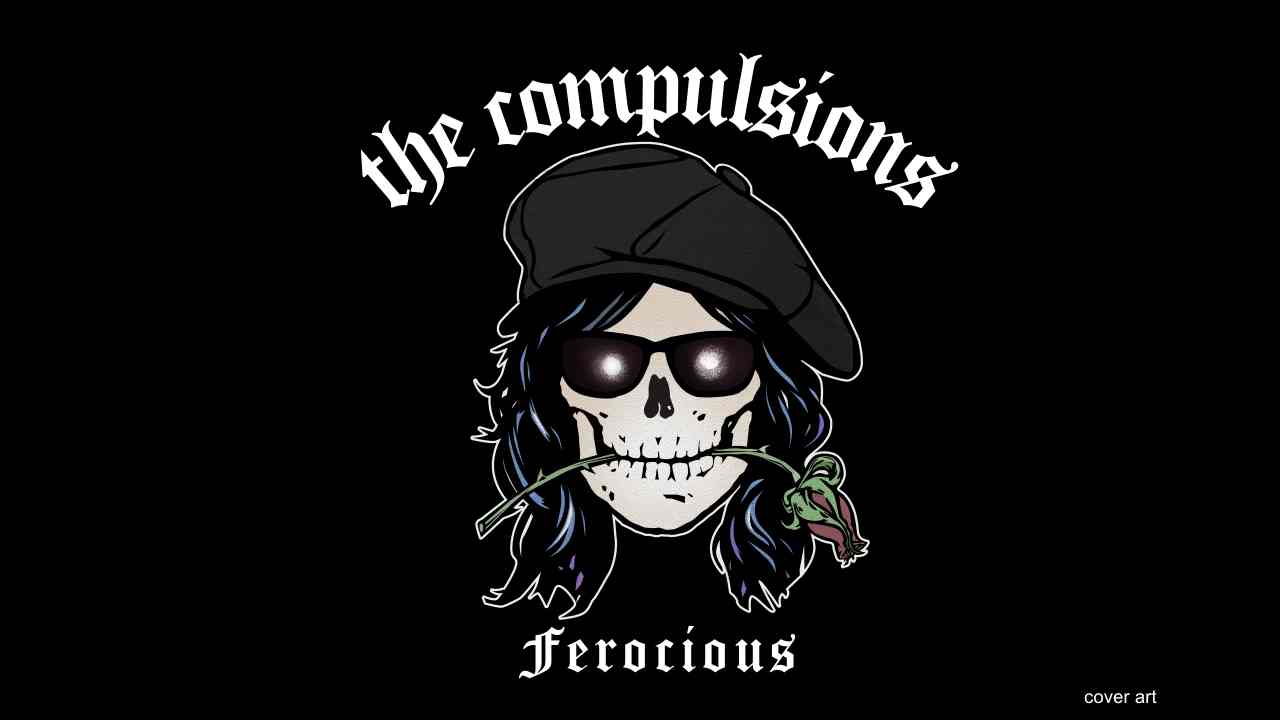 The Compulsions have shared a video clip of the track "Funk #666", a track from their forthcoming album, "Ferocious," which is set to be released on November 13th.

"I love all the tracks on Ferocious. But the music and lyrics of 'Funk #666' seem to really capture all the doom and gloom going on in the world today - and what's kinda eerie is I wrote that song five years ago!" says Carlyle.

Rob also explained the choice of the covers on the new album, "Ever since I started The Compulsions, the idea was to create a sound that lives somewhere between The Stones and GN'R. Like if you put Sticky Fingers and Appetite for Destruction in a blender.

"So, this time around, I thought let's just spell it out for people by actually covering those two bands. I've always loved 'Dead Flowers' and 'Dust N' Bones,' anyway, and I had a pretty good idea of how to put our own spin on those songs." Check out the teaser video below: