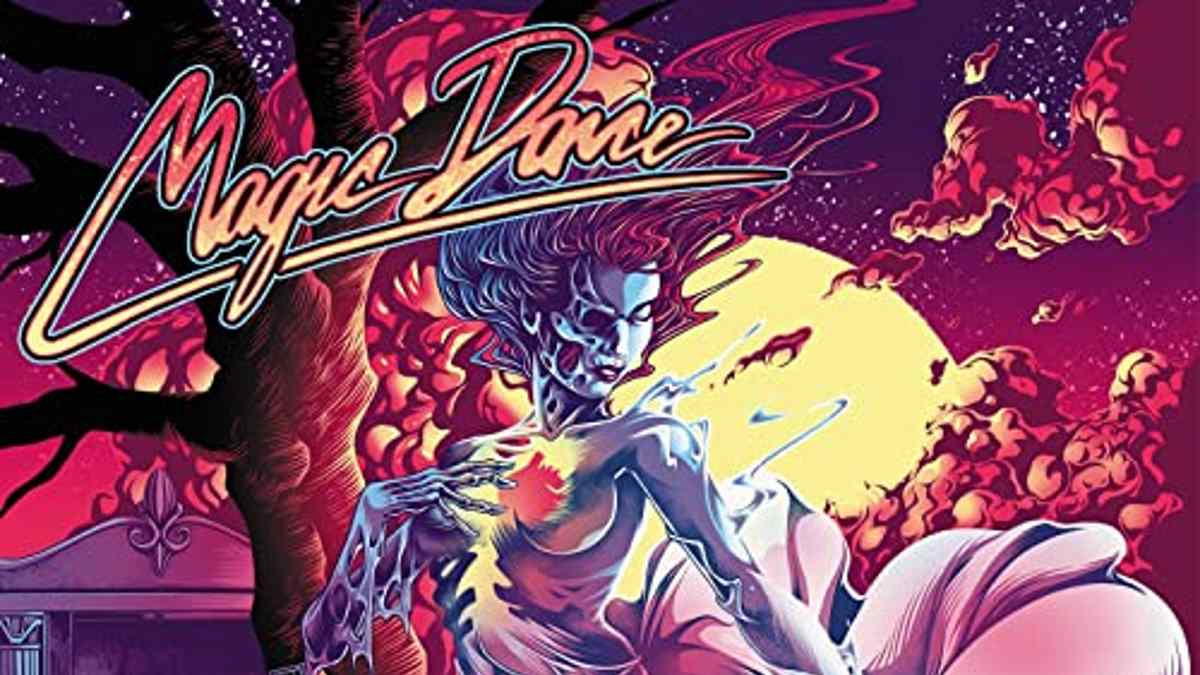 Magic Dance have released a brand new album of 80s inspired rock called "Remnants" and to celebrate we asked mastermind Jon Siejka to tell us about the track "Restless Nights". Here is the story:

I wanted to write a song in the vein of something Mutt Lange would do with Def Leppard. Something over-produced, super melodic, and just layers upon layers of sound. But in my experience, just because you wish for a type of song doesn't mean you'll get it. I tried out a few demos and nothing seemed to work. Finally, by some spark of inspiration, I had a chorus that I was excited about. But I was struggling with the verses. I'd try idea after idea but couldn't get the feel right. So, I decided to get out my own little studio and change locations. Maybe a new vibe would shake things up, I thought. I ended up renting one of those hourly rehearsal spaces, which in this case was a converted basement in someone's apartment building. I set up my laptop there, sat down and went at it. It worked, and in a few hours, I was out of there with a brand-new song.

Lyrically, "Restless Nights" is about wasted youth; one borne of restlessness rather than recklessness. It's about a time in my life when I wanted more but was holding myself back. In the end, you realize that you can't change the past but you can learn from your regrets and use them as fuel for a better future.