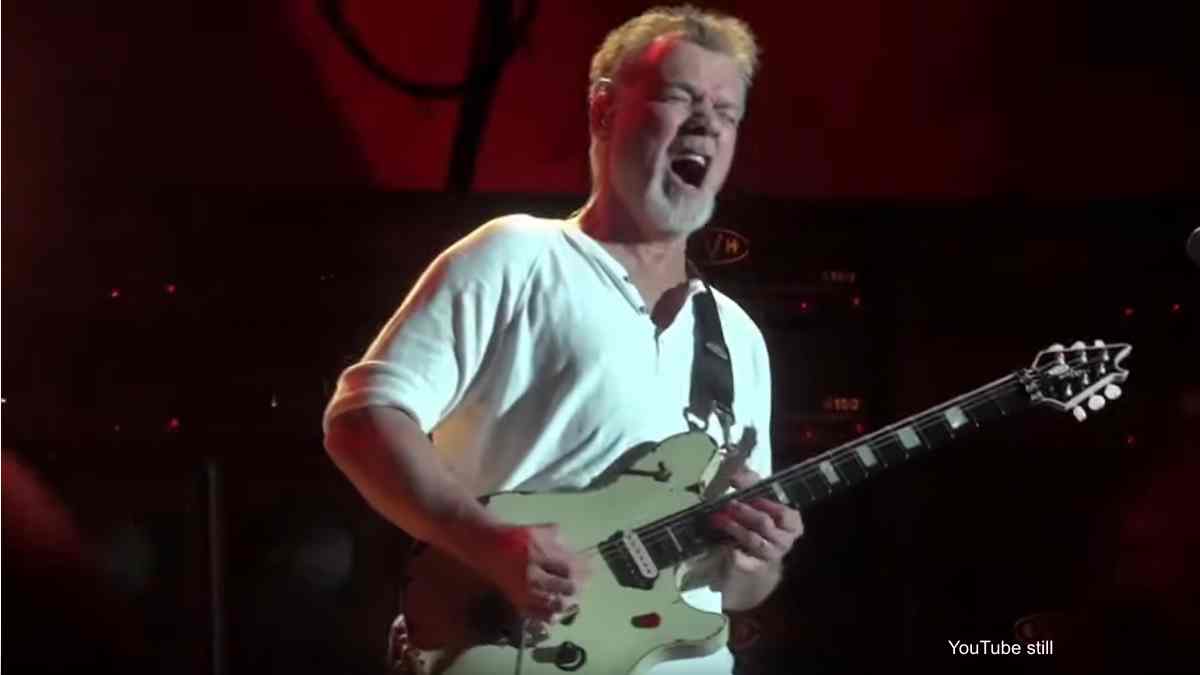 It will be a long time before any of the unreleased material in Eddie Van Halen's famed home-studio vaults will be released, according to his son Wolfgang.

The legendary guitarist's son wants to make sure that if the music is released, it is done in a respectful manner. He told The Oakland Press, "That's not gonna happen for a long time. I have no idea what's in there that would be worth releasing. To a certain extent, my dad released all the good stuff.

"Even without the intention to release, I want to archive it properly and digitize it, so everything is safe for years to come. It's going to be an incredibly difficult process and a very long process to do properly.

"I think when a very important musician passes, you usually see right away the compilations of unreleased music that maybe should have stayed unreleased, and it just seems like a cash grab to take hold of the moment.

"I've always disagreed with that, so if we're ever gonna do anything with the vault, I want to make sure we do it right and do something that dad would be okay with.

"So I humbly ask the Van Halen fan base to not hold their breath on this, because you'll pass out."