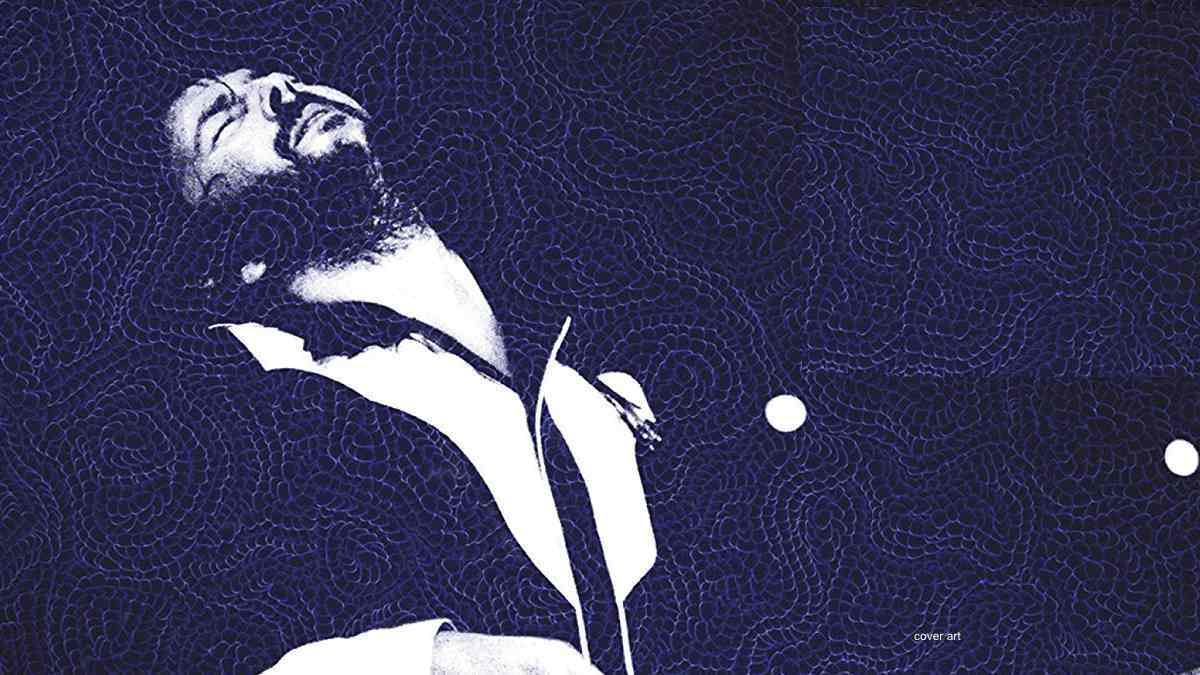 (hennemusic) Eric Clapton is streaming video of his performance of the 1969 Cream classic, "Badge", from the upcoming Crossroads Guitar Festival 2019 package.

Due November 20, the 3CD, 6LP or 2 Blu-ray set delivers nearly four hours of highlights from the 2019 edition of the two-day event in Dallas, TX, which saw the guitar icon top a lineup of artists while raising funds for the Crossroads Center in Antigua, the chemical dependency treatment and education facility that Clapton founded in 1998.

Throughout the show, Clapton shared the stage with others to perform some of his best-known songs, including "Layla" with John Mayer, plus acoustic versions of "Wonderful Tonight" and "Lay Down Sally" with Andy Fairweather Low; the rocker also paid tribute to his late friend George Harrison with a rendition of "While My Guitar Gently Weeps" with Peter Frampton. Watch the video here.