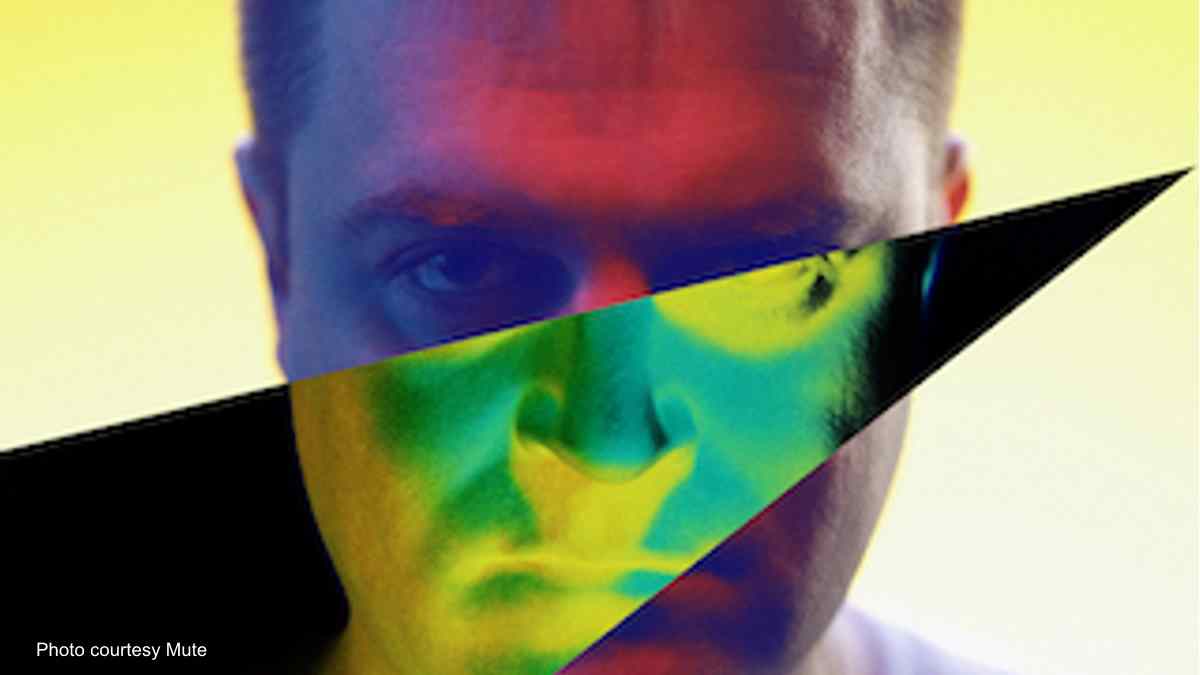 Maps (James Chapman) has released a brand new track called "Sleep Today", which will be included on his forthcoming 4-track EP that is set to be released in December.

The new track was recorded during the sessions for Maps latest album, "Colours. Reflect. Time. Loss." and it wasn't included on the record because "always seemed to stand alone somehow," according to the announcement.

Chapman had this to say about the new song, "Music has always been a therapy for me, and I definitely have an escapist mentality when creating and listening to songs.

"'Sleep Today' is a song that always lifts my spirits when I listen to it, and that is the feeling I was trying to evoke when writing and recording the track." Listen to it below: