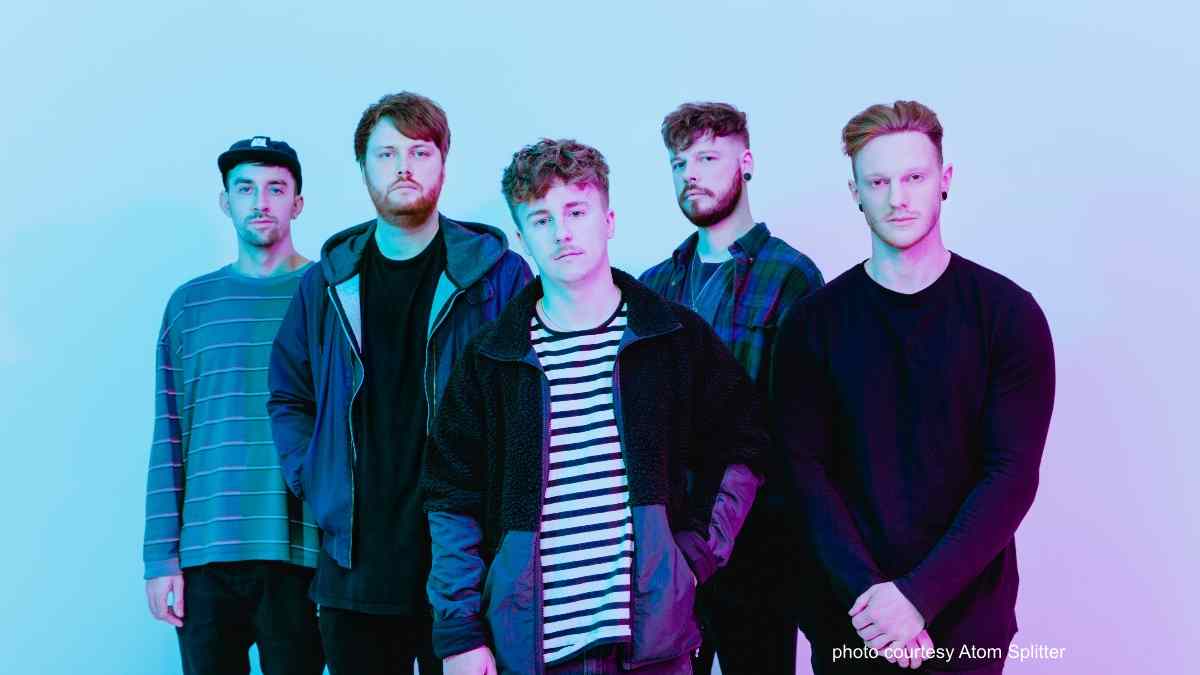 Oceans Ate Alaska have reunited with their original lineup and have released a music video for their new track "Metamorph," which is their first new song since 2017.

Vocalist James Harrison has returned to the group, which marks a reunion of the founding lineup. The band had this to say, "As the original lineup for Oceans Ate Alaska, we are hugely proud to announce our brand new single 'Metamorph'.

"Time plays a key factor in growth. We as musicians have let this sink in over the past few years and expanded upon our influences and ideas. But the space we've had between us has brought a new creativity to the mix.

"Everything feels new, almost undiscovered. Prepare for a new era of music." Watch the video below: