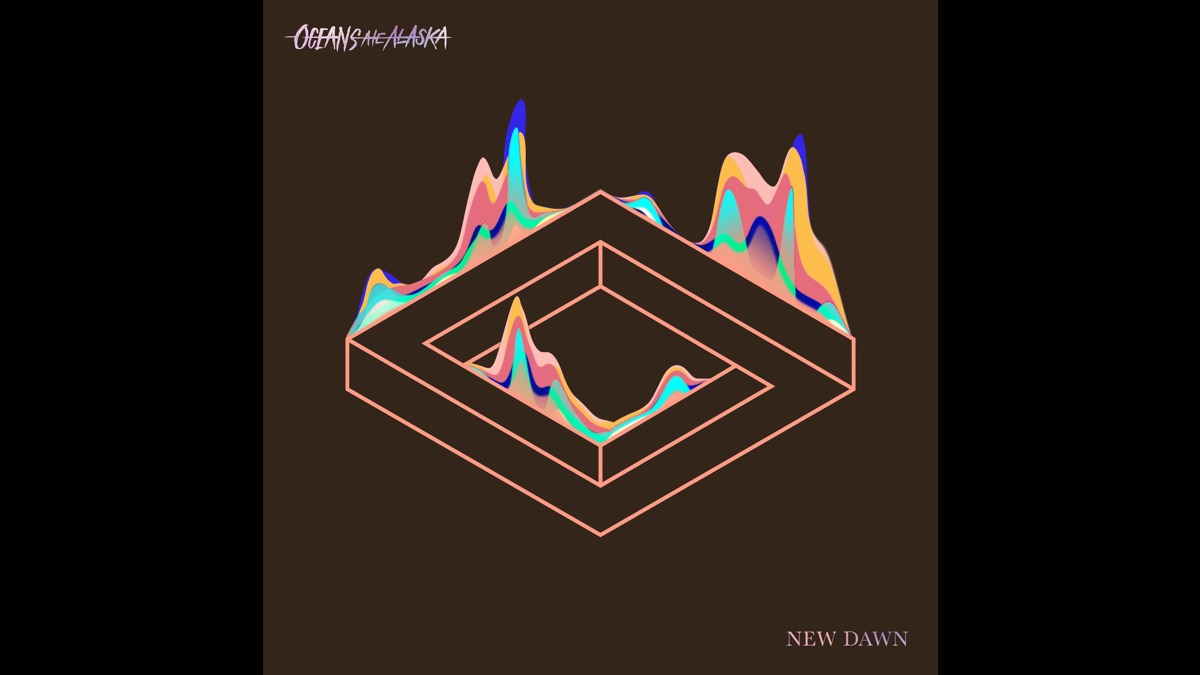 Birmingham, UK rockers Oceans Ate Alaska have released a visualizer video for their brand new single, "New Dawn". The track is the follow-up to their 2020 single, "Metamorph".

Frontman James Harrison had this to say about the long awaited new song "Does a new day bring light or darkness to those who endure? Within the past two years, our world has changed significantly, and so have we.

"While biding our time since the last single ('Metamorph'), we've faced adversity and loss, yet also joyous moments as a band. 'New Dawn' epitomizes the death of what you once believed to be true." Watch the visualizer below: