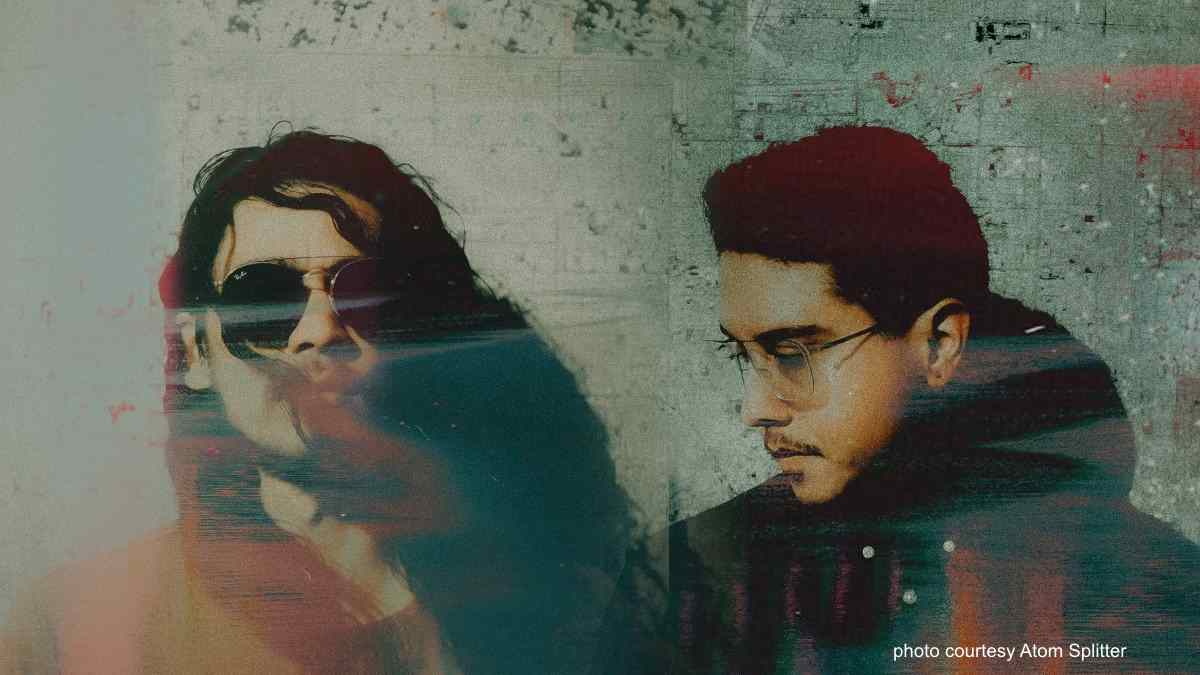 Hurtwave, the new project from Dayseeker singer Rory Rodriguez and drummer Mike Karle, have released a brand new track entitled "My Father Said" under their deal with Spinefarm Records.

Rory had this to say about the song, "This song touches on what both my father and mother taught me in terms of relationships. My father, hurt from the divorce from my mother, really never dated or remarried, and taught me to keep a guard over my emotions.

"My mother, having left my father, taught me to leave a situation before it has the chance to hurt me. Ultimately, it's about a girl I met who made me want to do the opposite of what I learned from my parents. I wanted to stay and I wanted to let my walls down." Check out the song below: