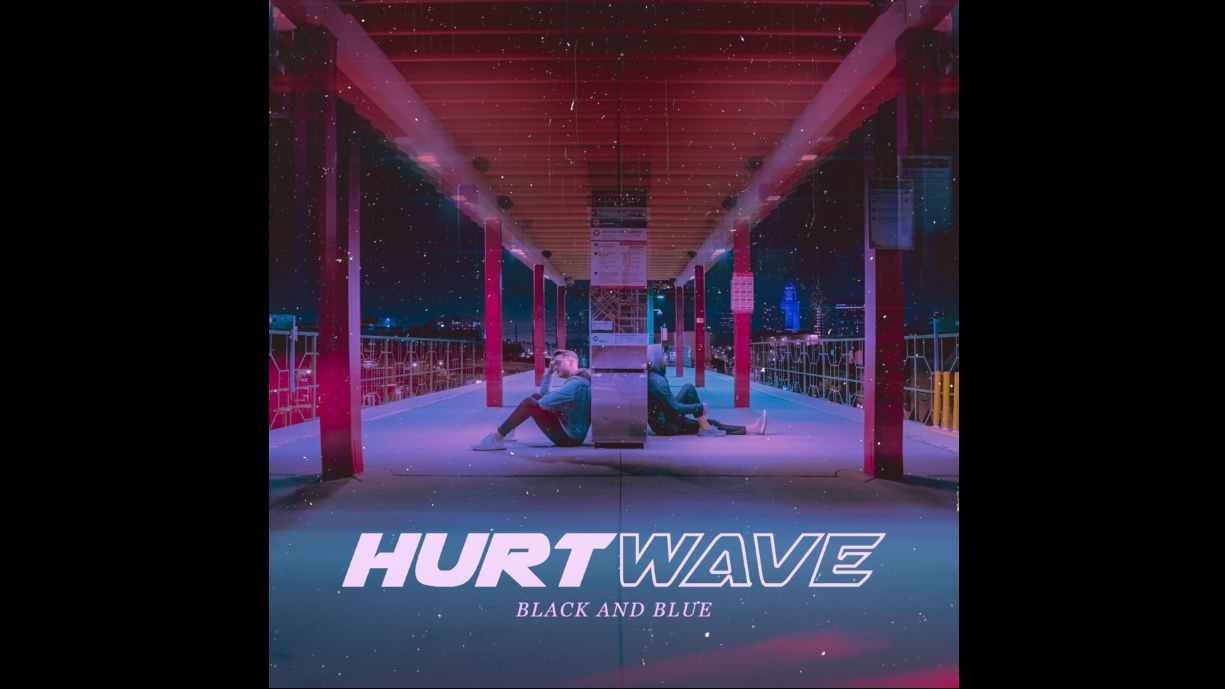 "'Black and Blue' is about my relationship with a girl who, emotionally, would leave me feeling battered and bruised," says Rodriguez. "It made me seriously question if we were in love or if I was potentially being used by someone I deeply cared for."

The new track follows their previous singles "Sever," "Fever Dream," "Bleach," and My Father Said," which will all appear on the band's debut EP, Night Therapy I. The EP is being released as seven separate installments through the coming months. Watch the new video below: