Ozzy Osbourne Says Producer Not The Same After Covid 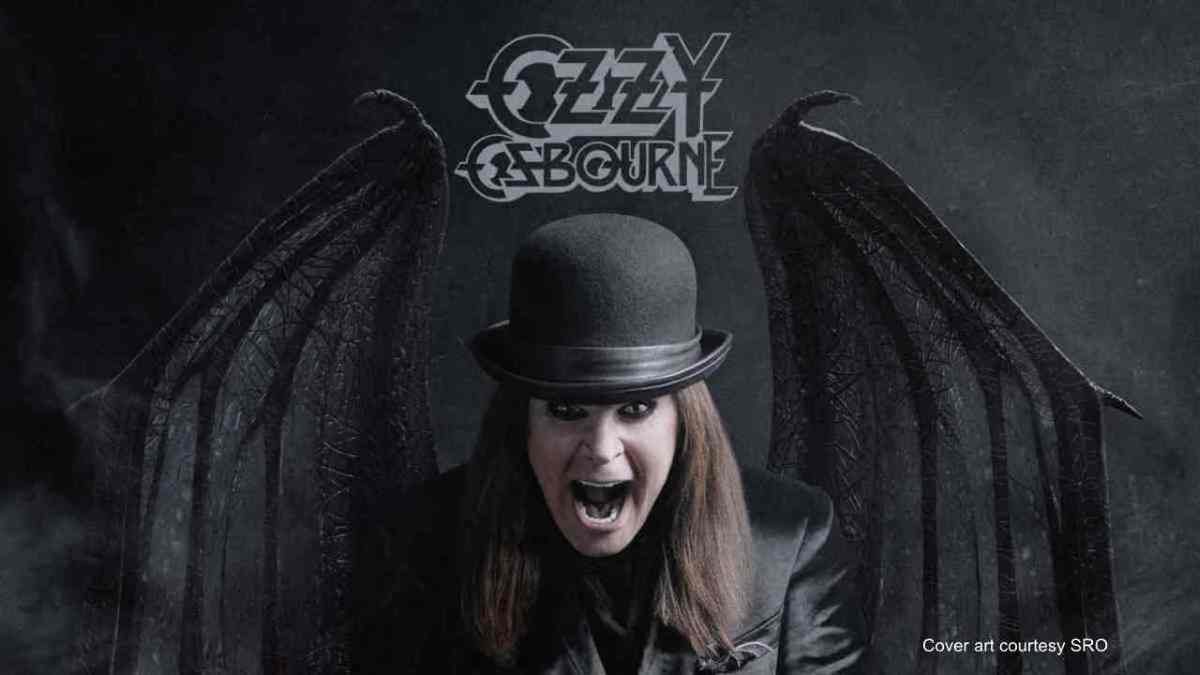 Ozzy Osbourne says that Andrew Watt, who produced his latest album "Ordinary Man", is not the same after his battle with the Covid-19 coronavirus earlier this year.

The legendary metal vocalist spoke to GQ and told them that he himself has to be extra careful to shield himself from the virus because he has as respiratory disease that puts him at increased risk if he catches the virus. He said, "I've got emphysema, so if I get this virus, I'm f***ed".

He explained that he is taking precautions and then details how it impacted Watt. "If I go out, I wear a mask, but I don't like wearing a mask, so I don't go out much.

"The producer on my album got the virus. I'd phone him up every day and he said he couldn't sleep, because as soon as he went to sleep, he'd stop breathing. He's not the same person now... It's like anyone who's had a near-death experience: he's become a bit careful with life.

"But my two granddaughters caught it and you wouldn't think they had anything wrong with them. It just bounced off them."