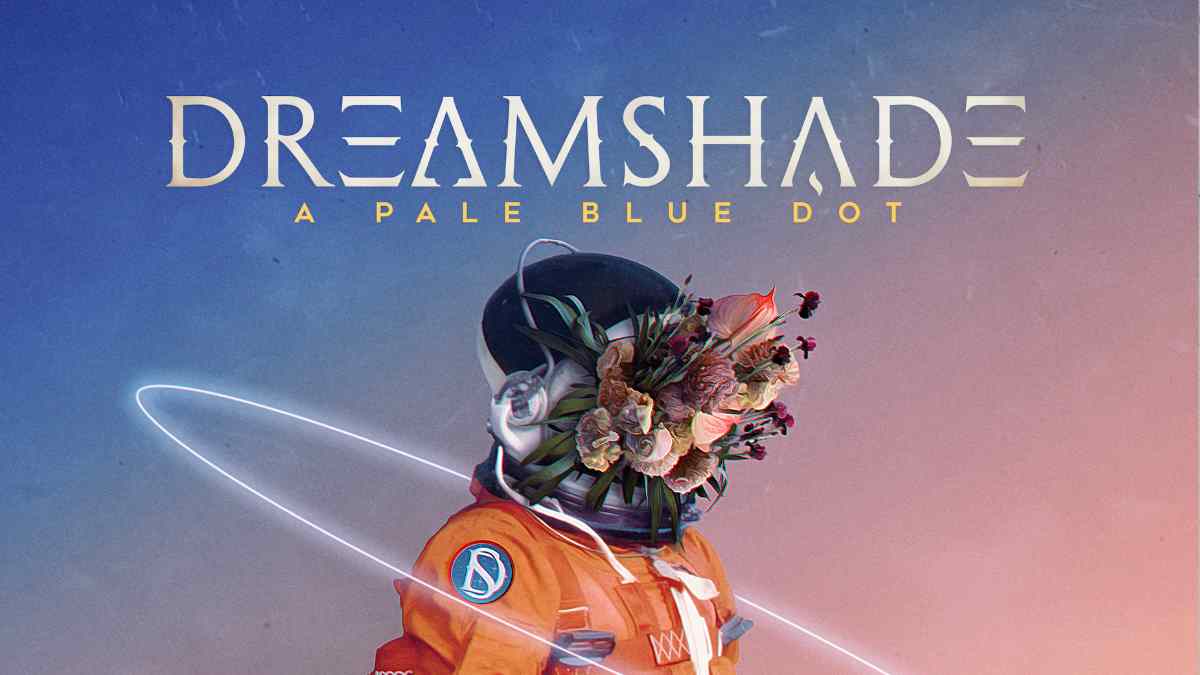 Dreamshade have released an animated visualizer for their new track called "Lightbringers" to celebrate the announcement that their fourth album "A Pale Blue Dot" will be hitting on March 5, 2021.

Frontman Kevin Cali had this to say, "We're all living a unique historical period in 2020 in which we move away from each other, keep our distances, and lose touch.

"Everyone feels that need to return to the light and get out of this moment that makes us feel imprisoned. That's why we released 'Lightbringers' as the first song.

"It was written and recorded during lockdown. We knew we wanted to come back to our fans with a track that could hit them hard, bringing back our very own sound from The Gift of Life record and modernizing it. The result is a positive, deep, and energetic song with tight, fast riffs but also some atmospheric and reflective moments in full Dreamshade style. It's an emotional charge that hits you straight to the heart from the very first listen.

"The title speaks for itself. What better way to restore hope and strength in our listeners than a song with this vibe? The lyrics urge today's generations to take care of one another and the beauty that surrounds us. It's also an invitation for young people to reflect on the future. I believe we have a commitment to find a balance in life, to always try to improve ourselves, and take care of this Pale Blue Dot."

The album's title is inspired by Carl Sagan's book Pale Blue Dot. The band explains, "We were looking for something that could hold the meaning of both the importance and the futility of certain values as we know them.

"A distant look at humanity and our planet as a whole, as everything that's important for us on Earth seems just so insignificant in the great scheme of things, compared to the universe.

"Selfishness and individualism have no place in the bigger picture, and this makes more and more sense to us as we wrote the record just before the beginning of the COVID-19 pandemic.

"Most of it was recorded and produced during lockdown, with a very different approach and experience than what we're used to." Watch the video below: