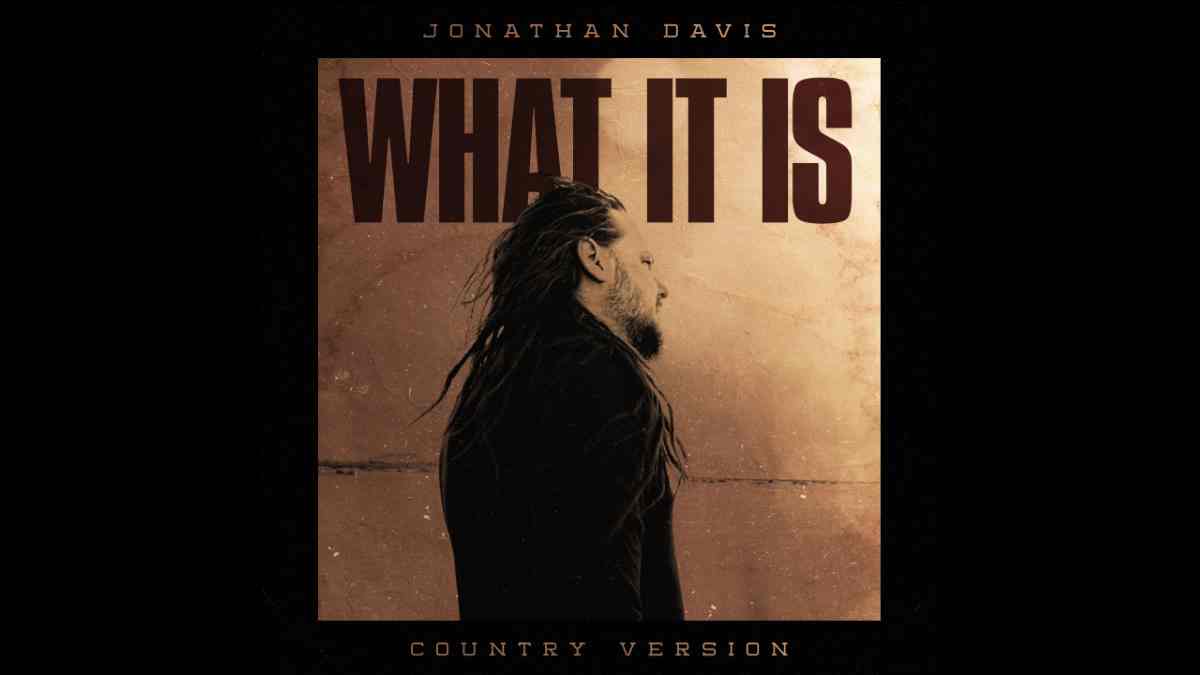 Korn frontman Jonathan Davis is known as one of the godfathers of nu metal, but he is showing a different side to his musical personality with the release of a country version of one of his solo tracks.

The original version of the song appeared on Jonathan's debut solo album "Black Labyrinth" and the "American Satan" film soundtrack. Both were released back in 2018.

Davis had this to say about the song,"There's a level of enlightenment I want to achieve. With all of the bullsh*t going, everyone is stuck on their f***ing cell phones. This takes us way out of that.

"No matter how hard you try to fight bad things in your life, life will be what it is. It's up to you to accept that, combat it, and move forward, or it's up to you to be in denial. Then it becomes a thorn in your side until you finally deal with it. This is it. Just deal with it." Check out the new country version of the track below:

Jonathan Davis Reveals Inspiration For Korn's 'The Nothing'