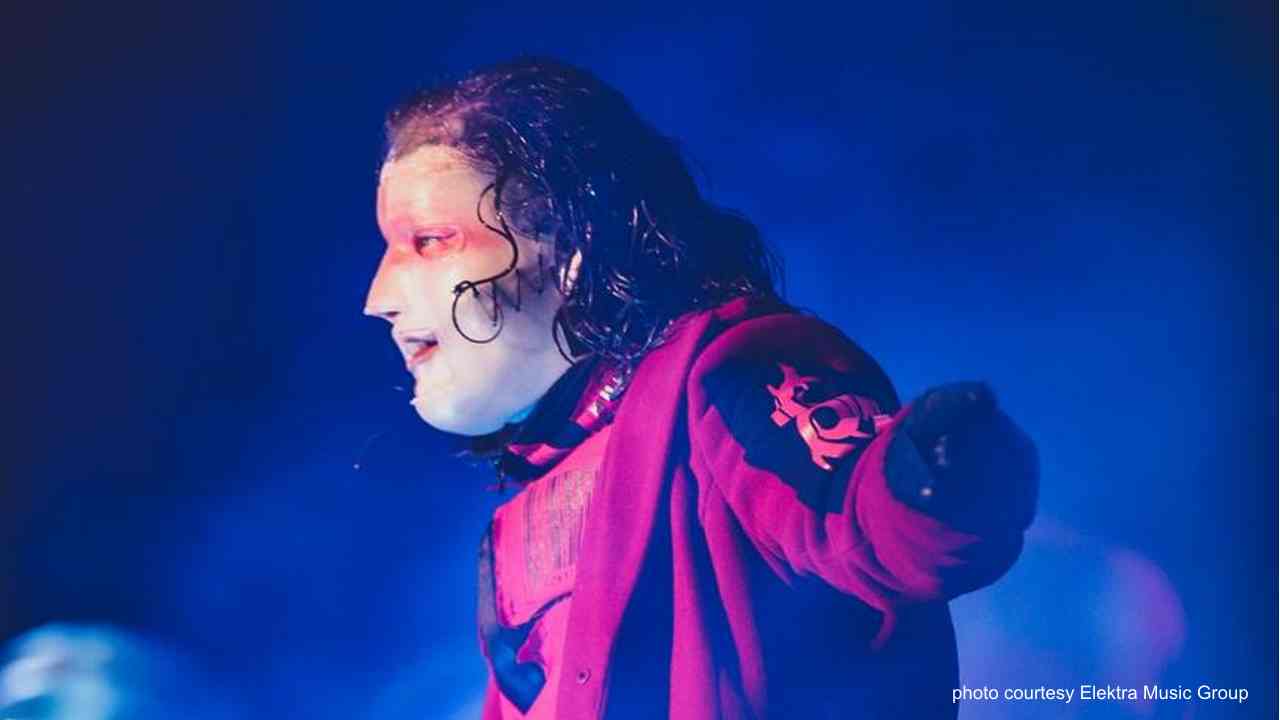 Extended versions of the interviews with Wendy Dio. Steve Niles and Corey Taylor can be heard on the podcast version of Metal Crush. Watch the episode below: